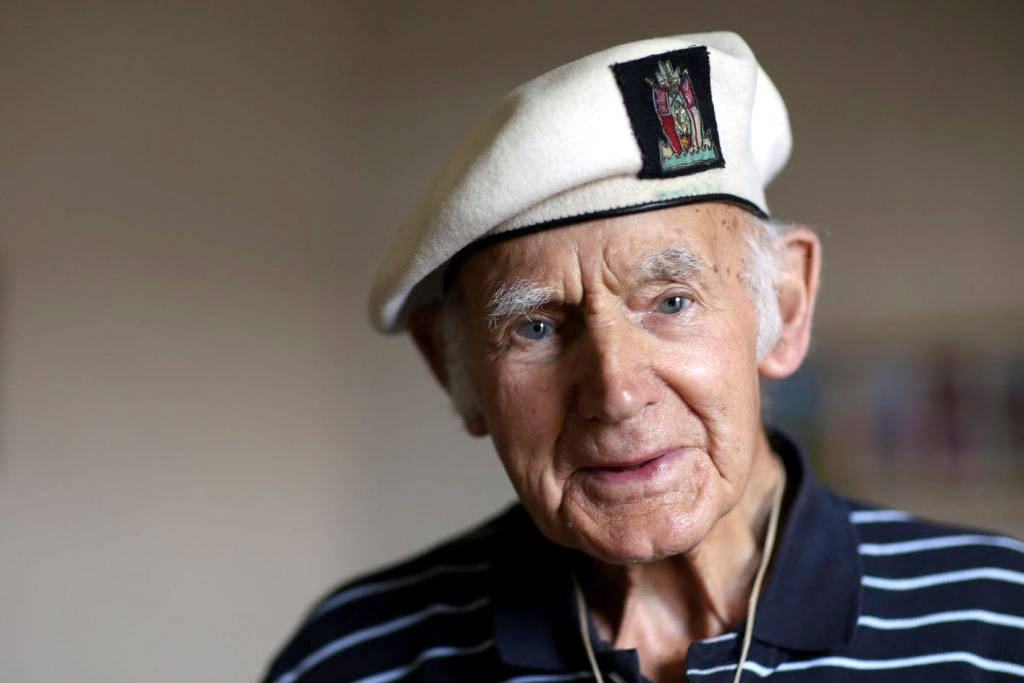 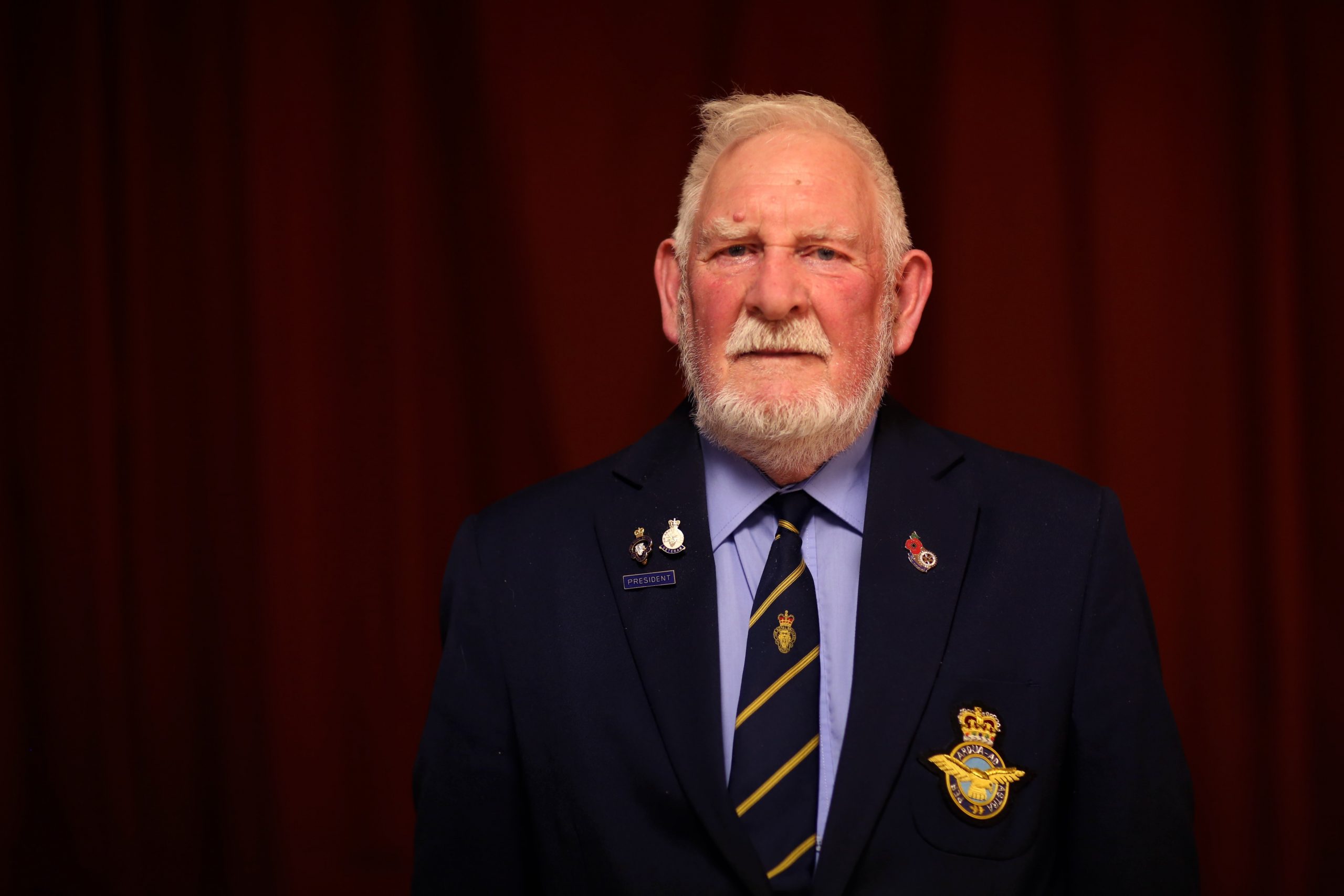 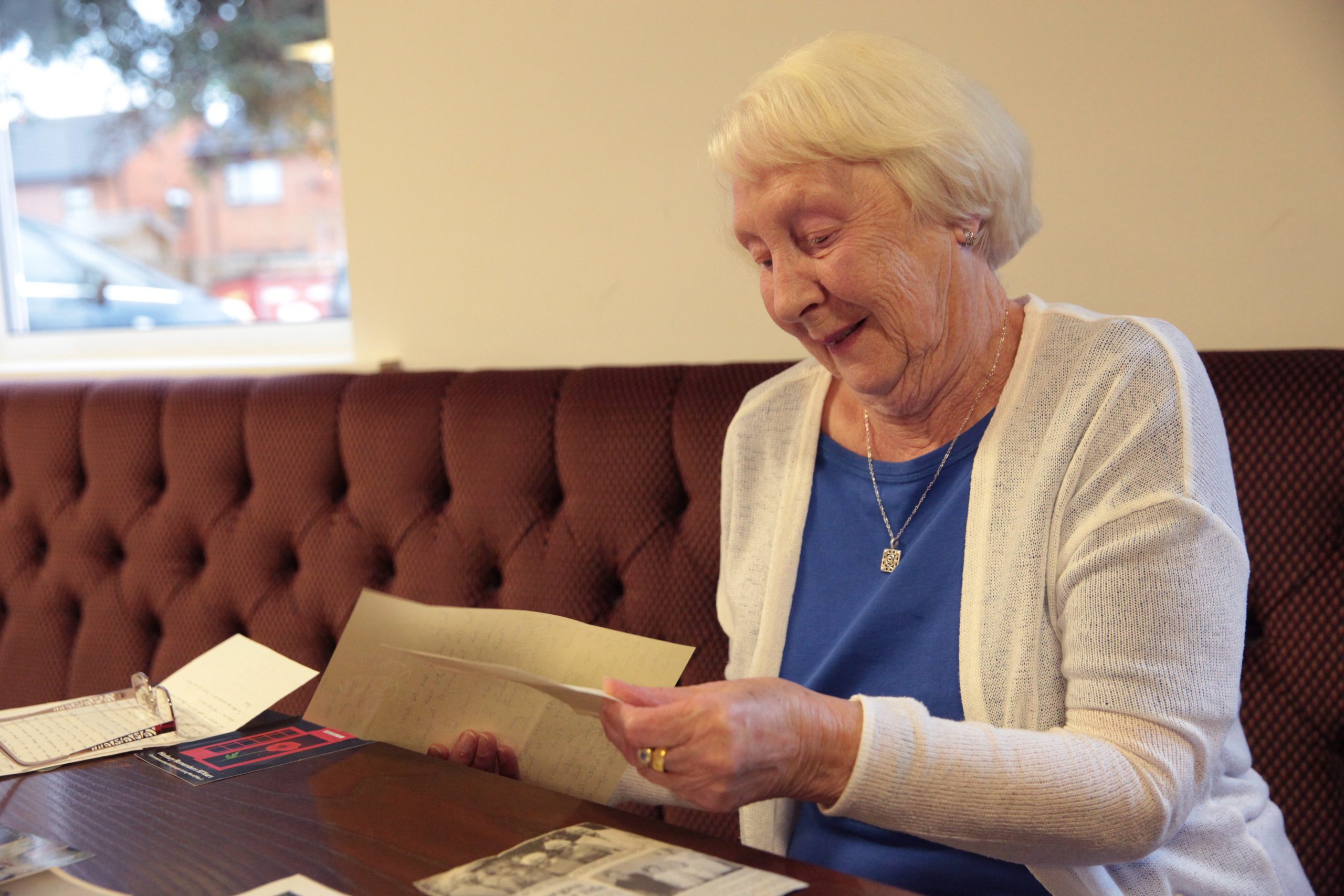 Marking the anniversary of the start of World War 2, artists from One to One Development Trust created an art installation for the Redbox Gallery, a former phone box in Horbury which now has a rolling arts programme

The installation featured old photographs, text documents, artefacts from the war and a soundtrack. We designed and crafted 3D models of the old buildings in Horbury which were lit up at night by moving searchlights.

Working closely with local groups including the Horbury Branch of the British Legion, we gathered stories and photographs from 1939 to 1945. The installation ran for four months and got some fantastic feedback with visitors travelling to see it from miles away.

We created a digital version of the project using the 3D buildings as a backdrop to a virtual phone box – you can view the project online, go into the phone box from the rain and read the stories and listen to the soundtrack. The project was commissioned by Horbury Civic Society.

The installation ran from July - December 2019 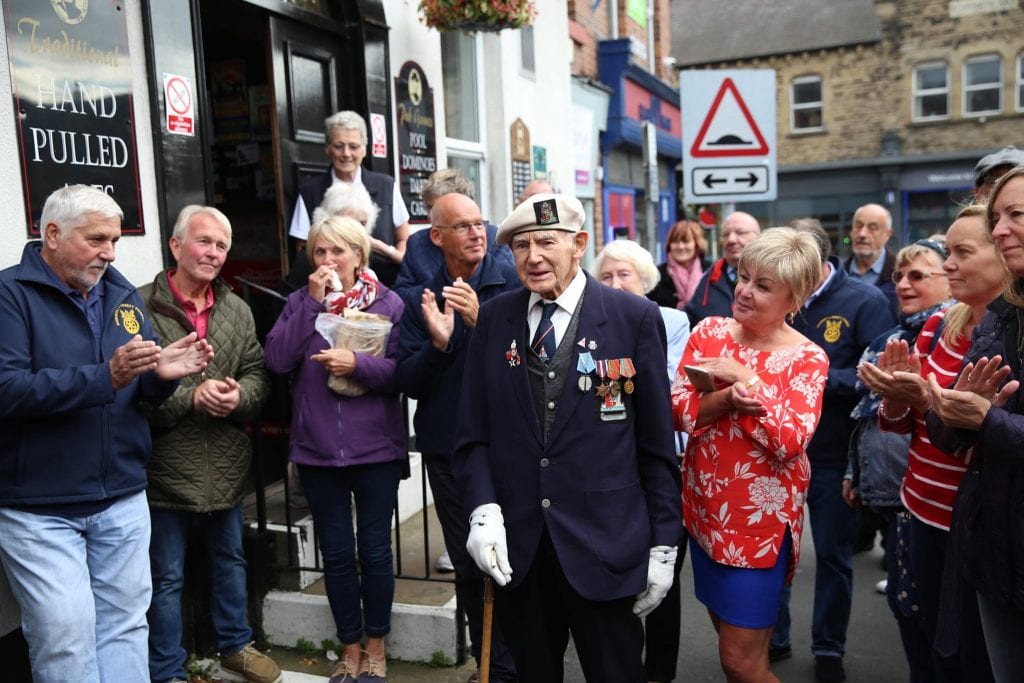 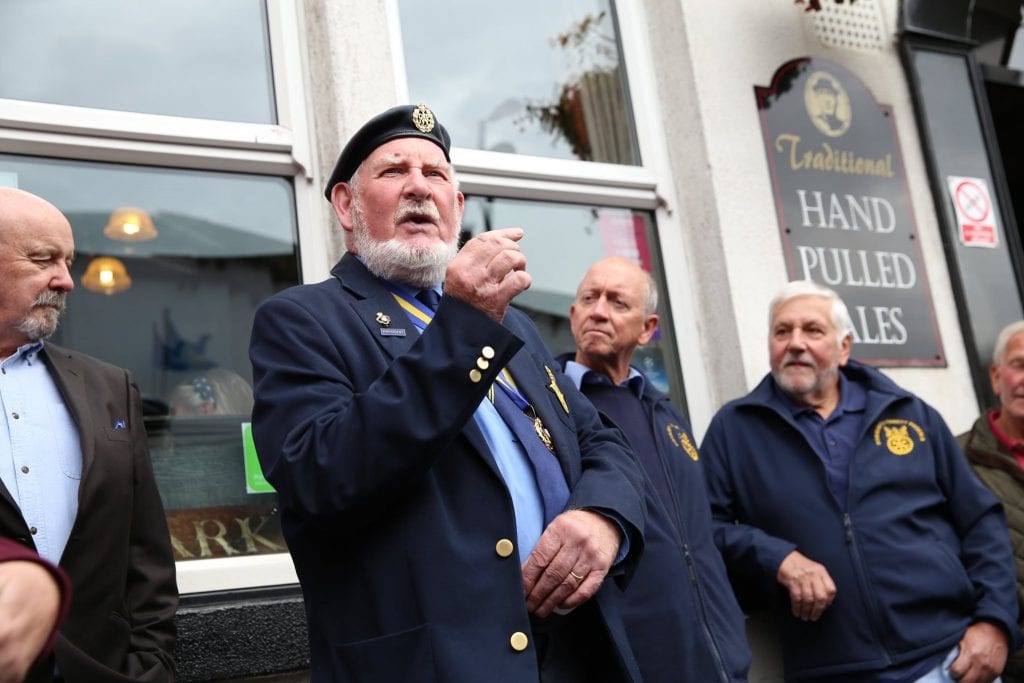 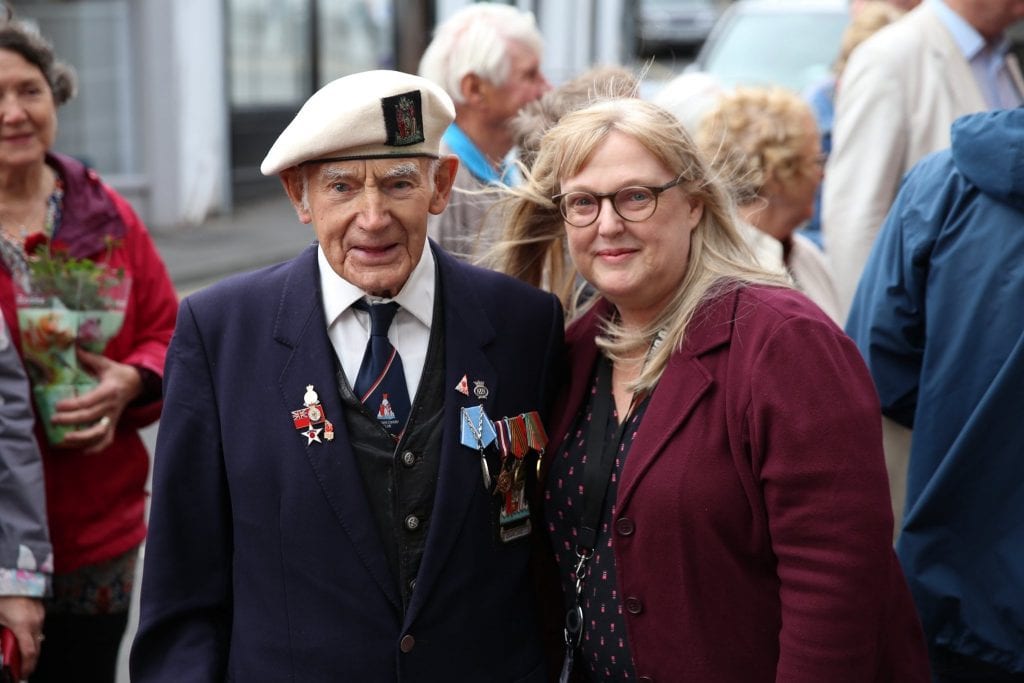 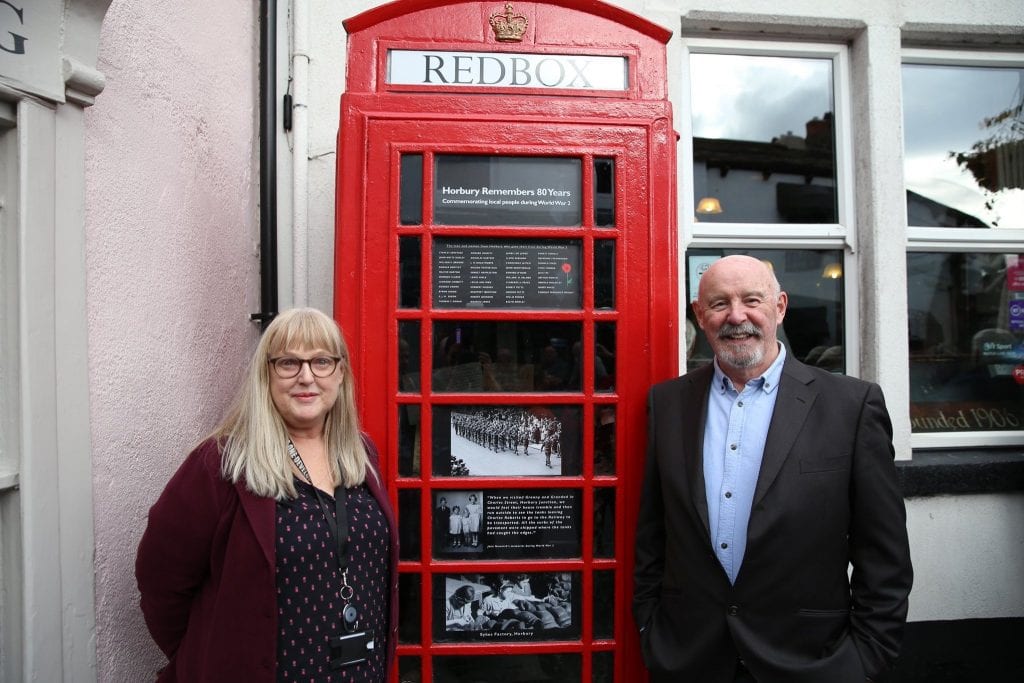 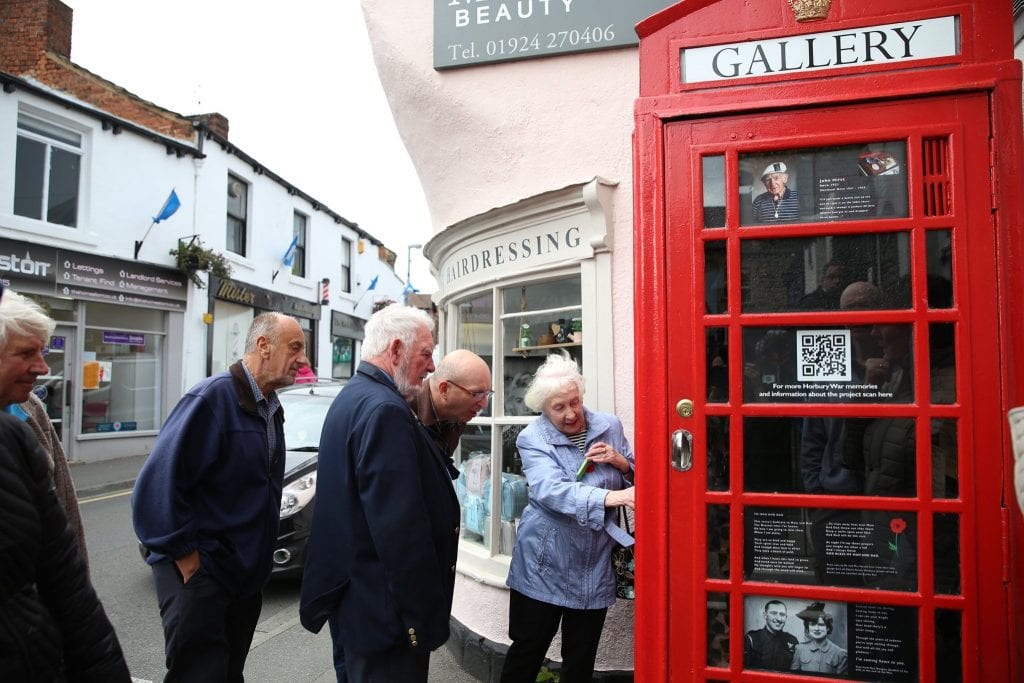 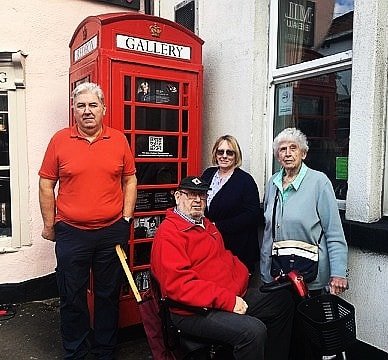 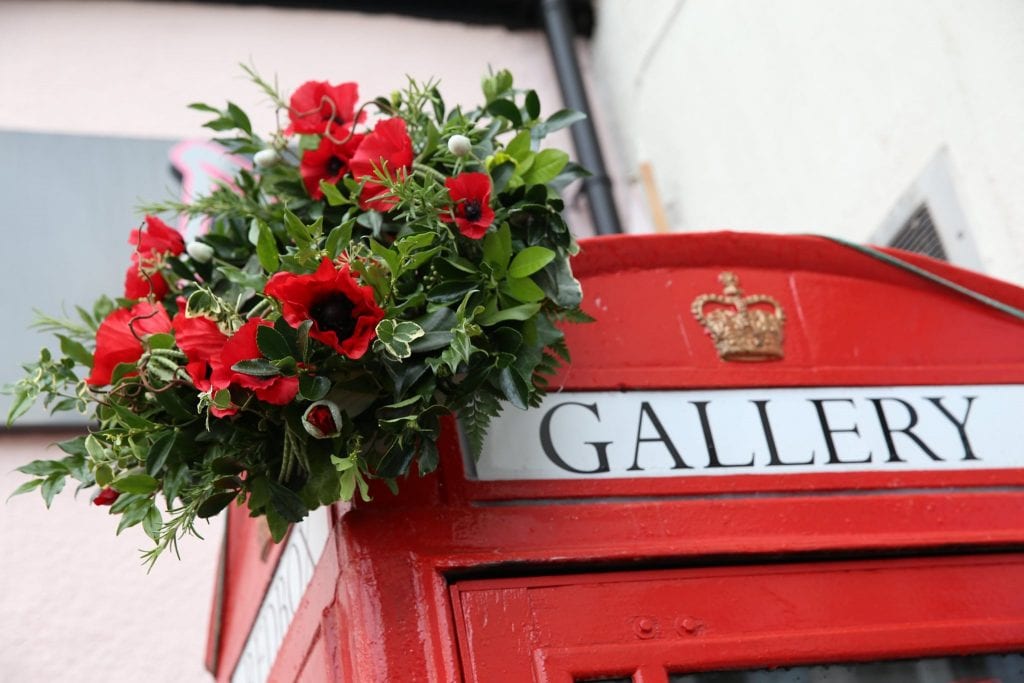 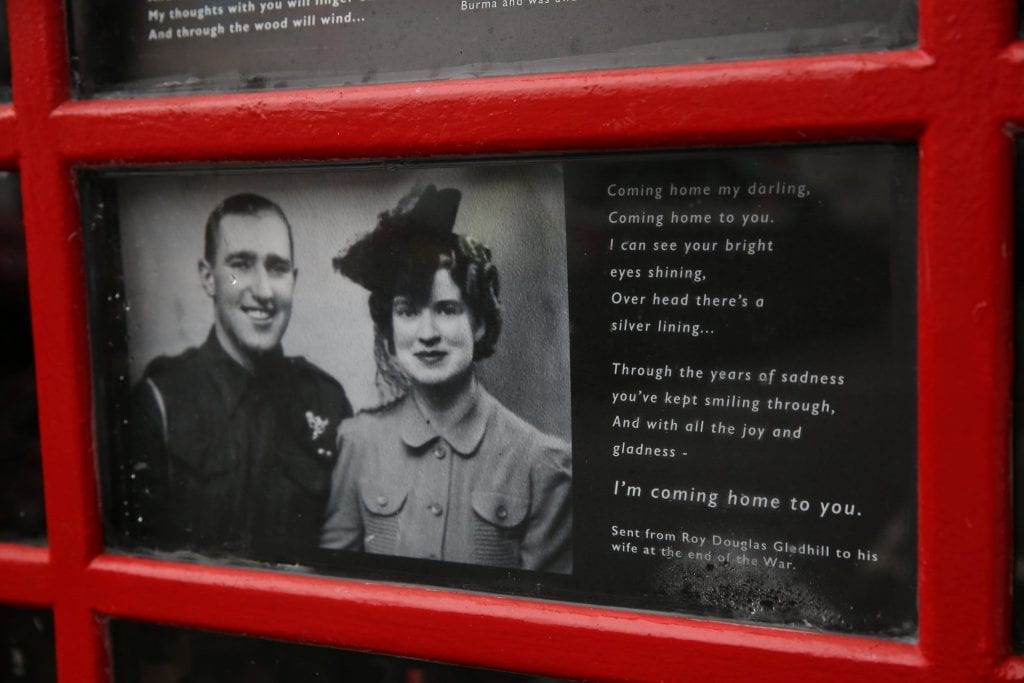 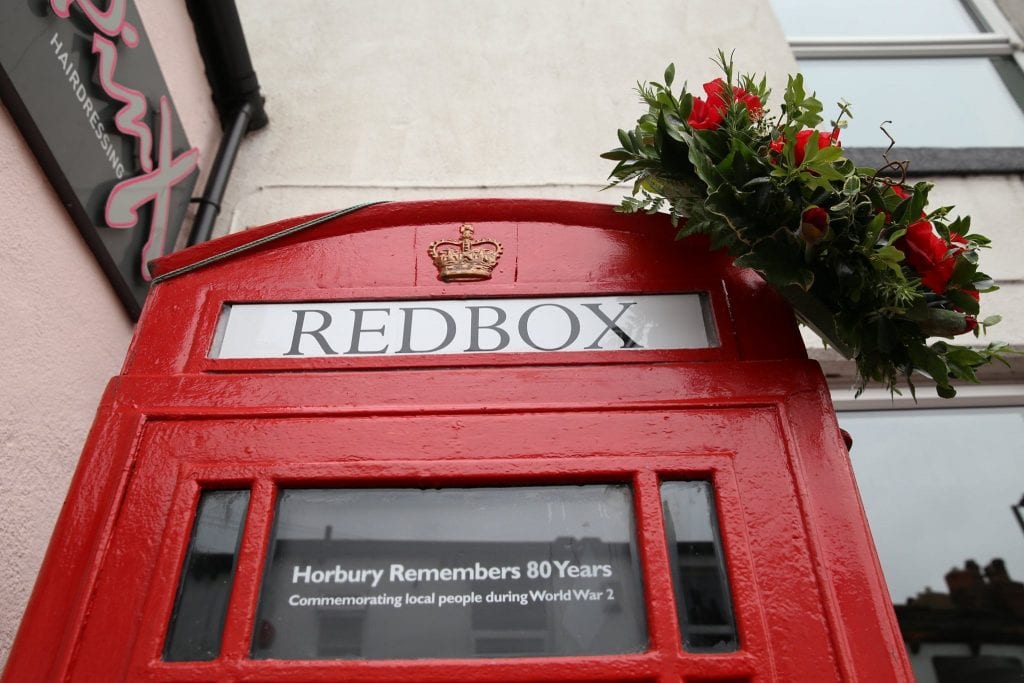 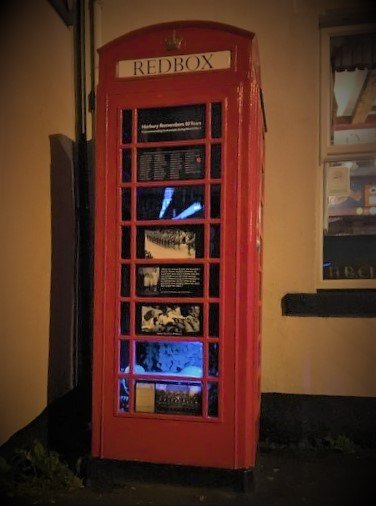 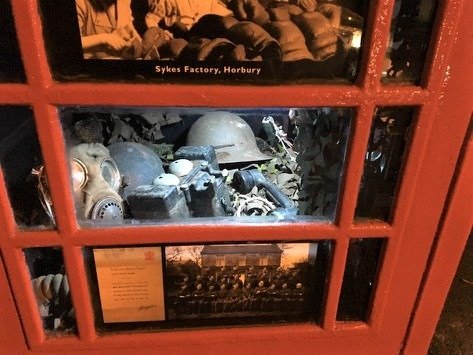 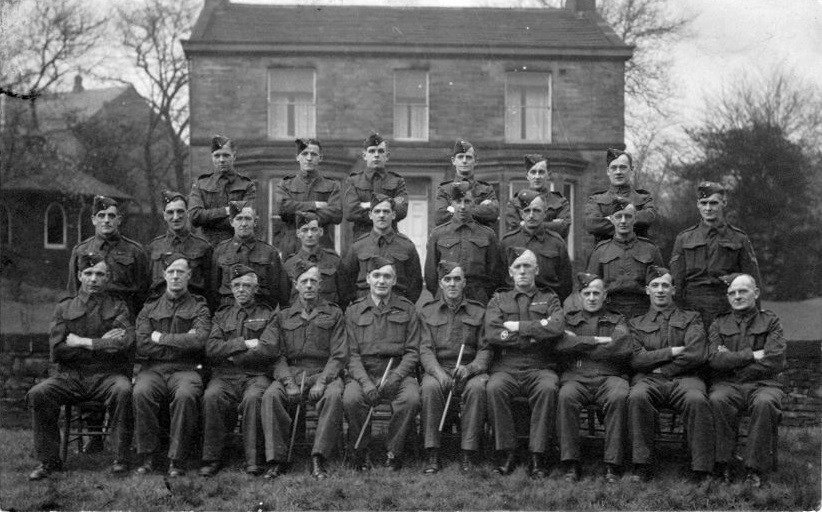 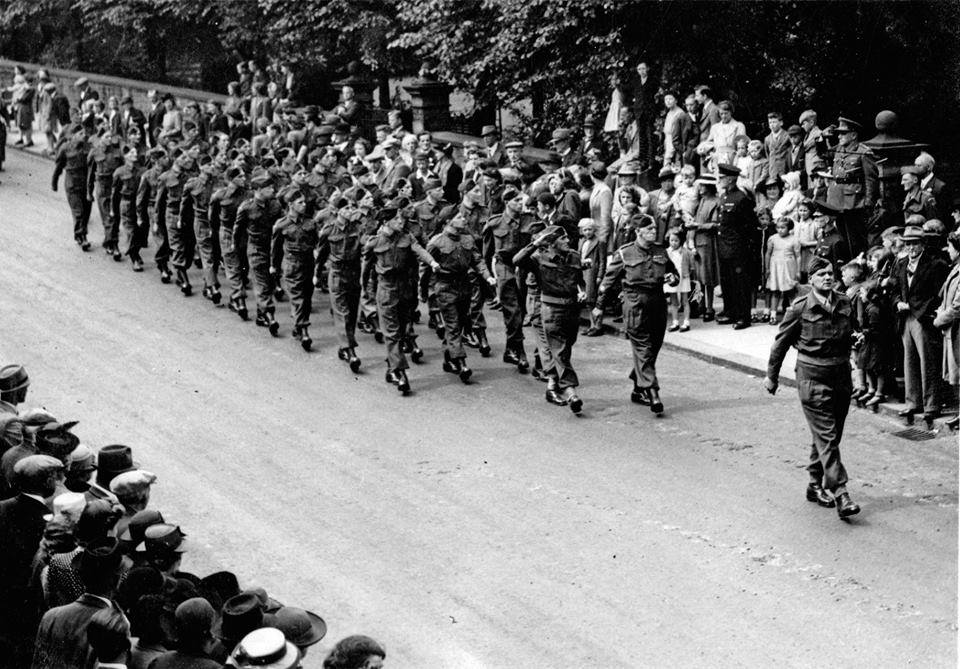 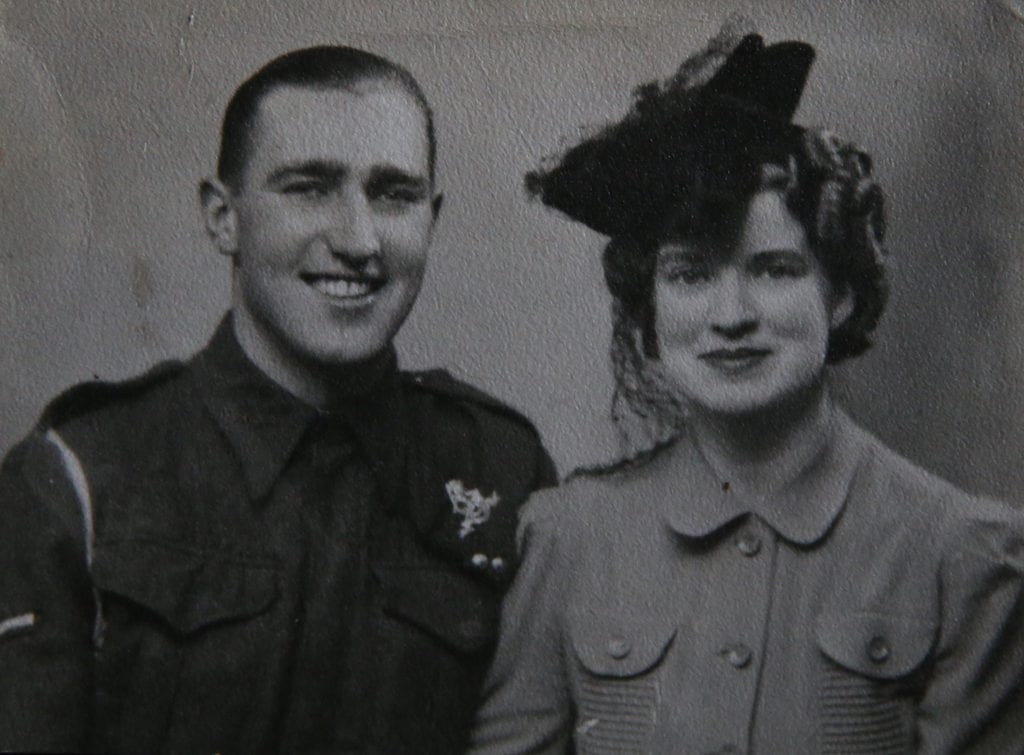 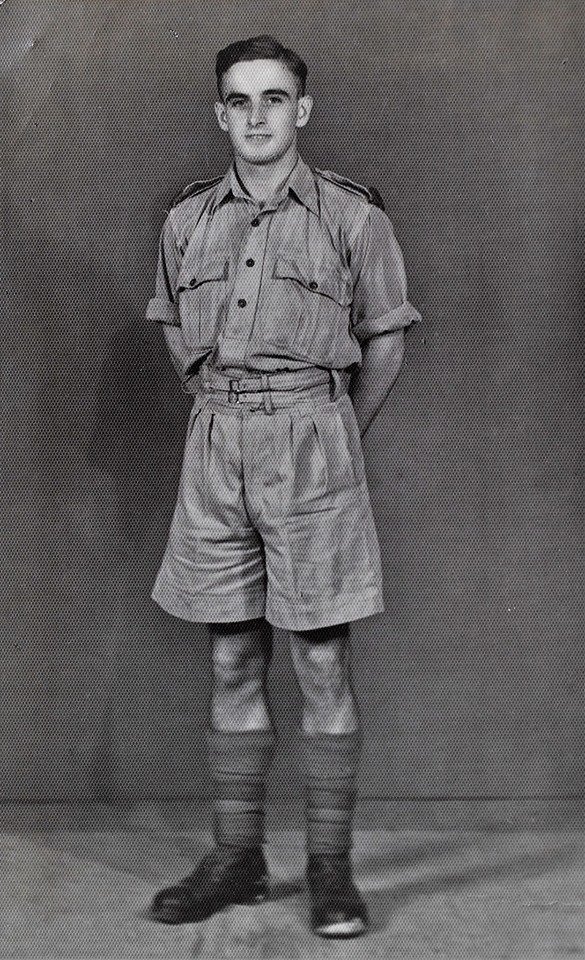 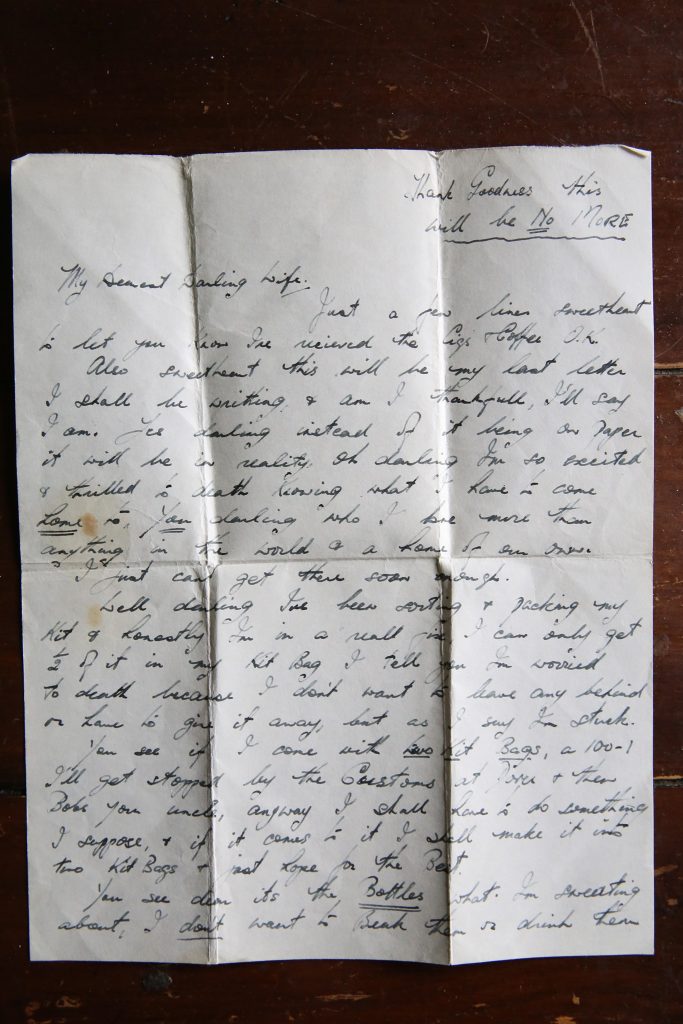 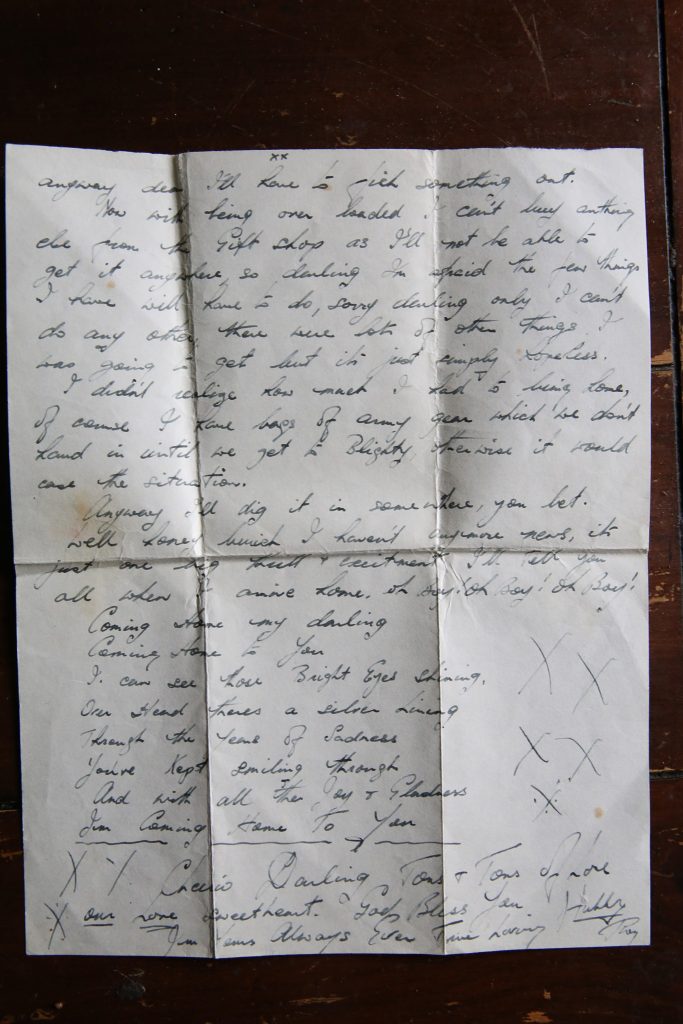 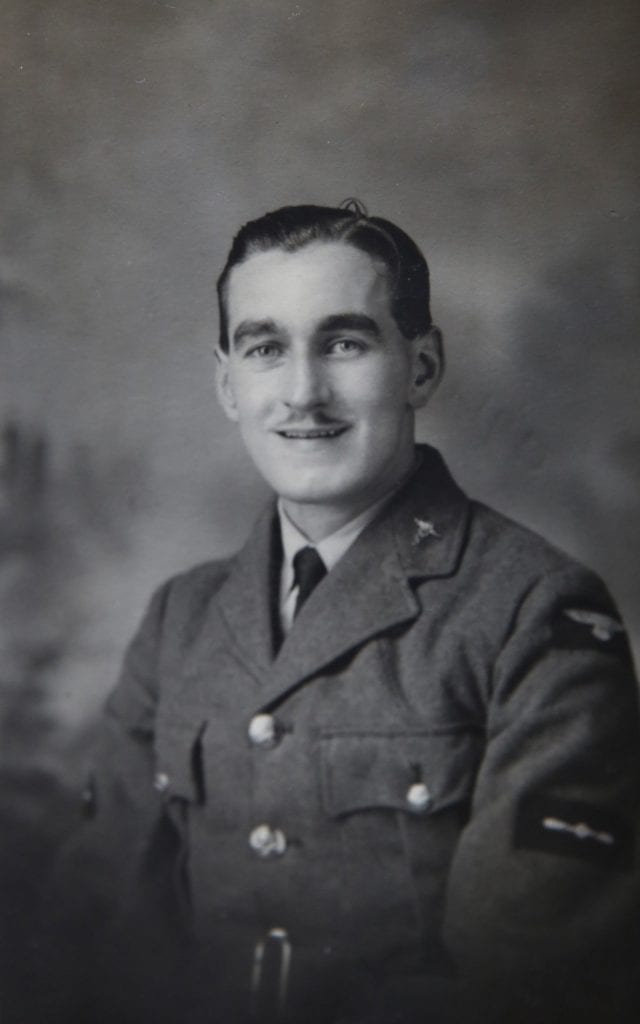