Welcome to the Walking in Time - Artis Trail web app. The app takes you on an inspiring tour through Nene Park along the Artis Trail. The trail is a 3km long (1.62 miles) circular walk starting and finishing in Castor, across a mix of footpaths along the River Nene.

Here you will find interesting things to explore for all the family including facts about Bronze Age, Iron Age, Roman and modern history, as well as information about the flora and fauna and wildlife along the walk.

Can you spot a Roman Soldier on your walk? - look out for one later in your journey. 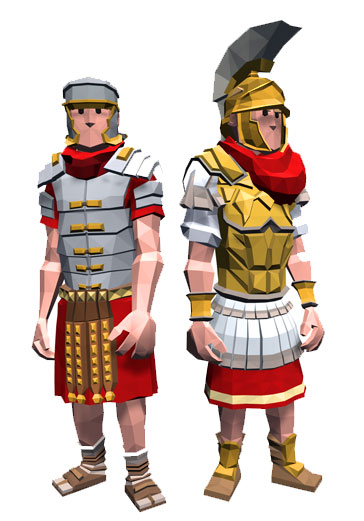 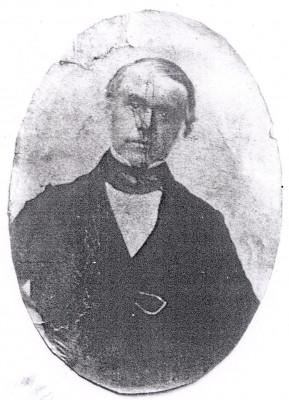 The Trail is named after Edmund Tyrrell Artis who discovered much of the Roman archaeology along the Nene. Artis was born in Suffolk in 1789 and had a colourful life with many different professions including working in the wine trade, a confectioner, and an expert oil painter.

With an insatiable curiosity for the past, Artis was  a pioneer of archaeology and was a friend of local poet John Clare. His excavations gave significant insight into the local Bronze Age, Iron Age and Roman history of the Castor area including the Roman town Durobrivae.

Edmund Artis is buried in St. Kyneburgha Churchyard and you can find his gravestone near the church porch.

View elements of Artis’ book of illustrations of his archaeological finds

The Artis Trail is set in beautiful countryside where you can enjoy the flora and fauna throughout the changing seasons. 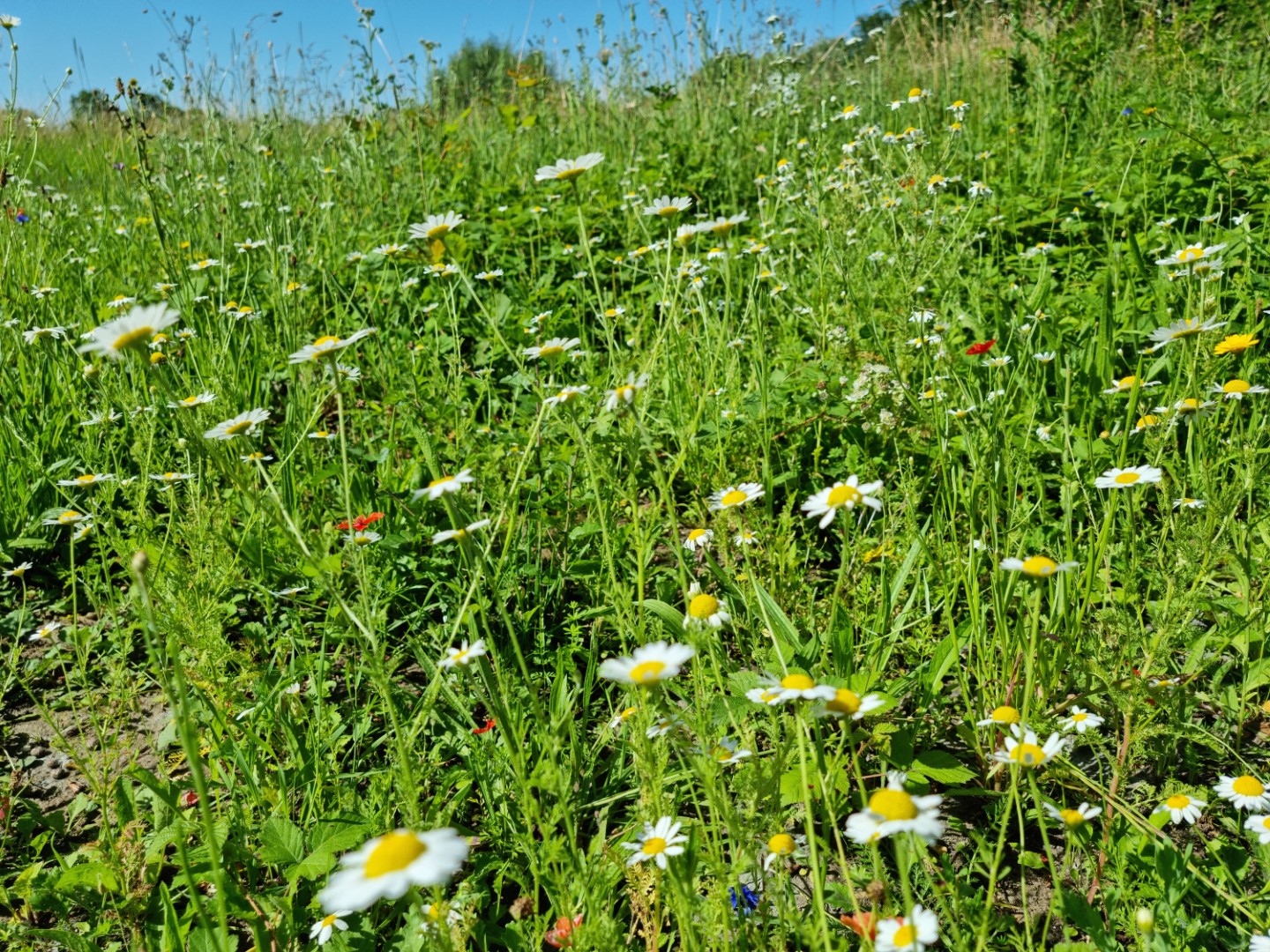 As you leave Splash Lane car park, you will see a wooden gate on your left. This is a section of Castor Flood Meadows, a Site of Special Scientific Interest dedicated for the diversity of grasses and wildflowers found here. Over 300 rare marsh orchids have been recorded on the meadow.

Red kites and buzzards are regularly seen here. Can you spot these beautiful birds of prey flying overhead? 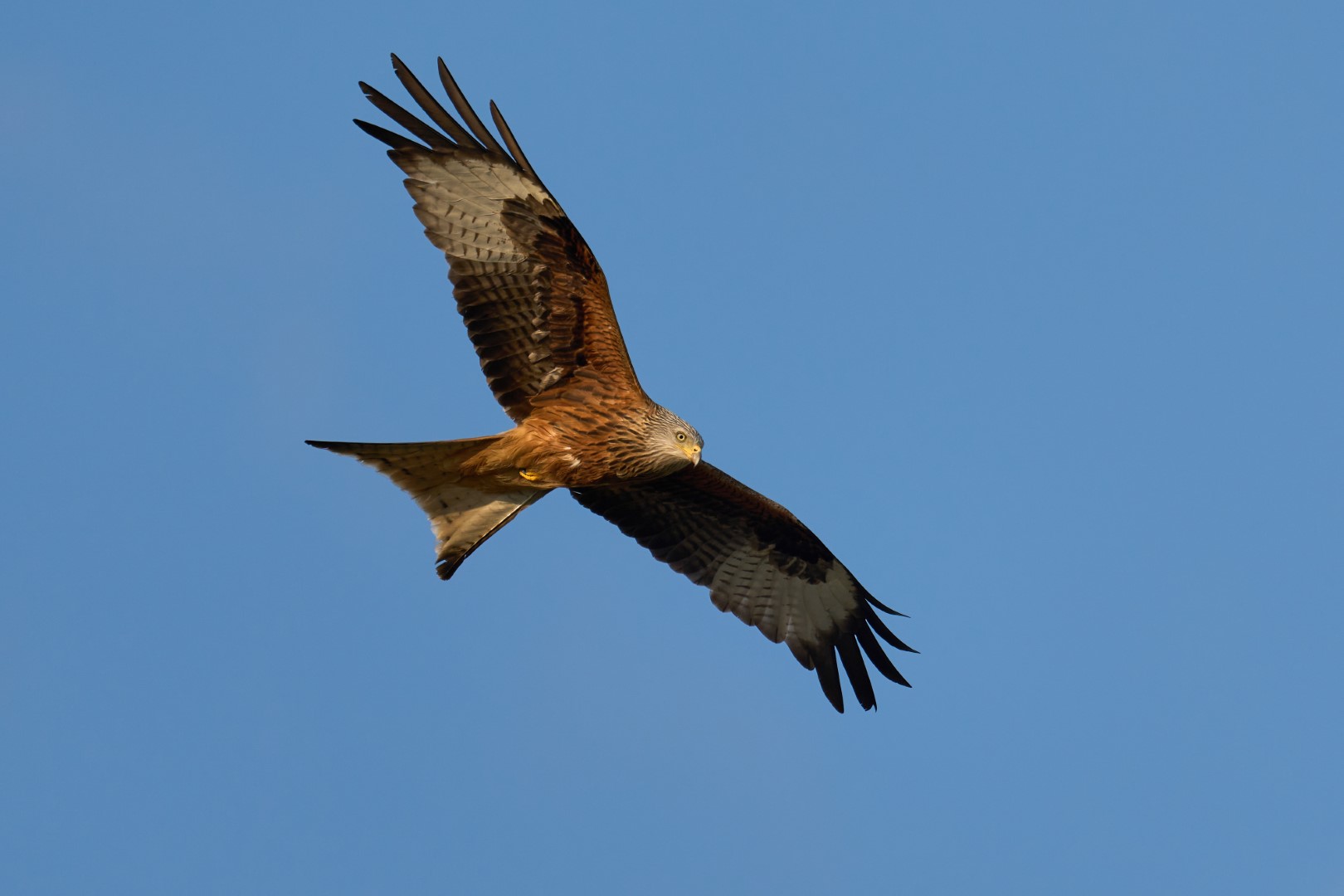 Bronze Age (approx.) 3300 BCE to 1200 BCE – This period is characterised by the widespread use of bronze and smelting of metal. The English landscape transformed as people changed from hunter-gatherers to farmers. Horses were used in farming and around 1000 BC wheels began being used  on carts.  Areas for burial and ceremony are thought to have become important at this time and many barrows, tumulus and monuments, including Stone Henge, have been discovered dating from this period.

Iron Age (approx.) AD 800B C to AD 43 - After the Bronze Age, iron, being harder and more durable, replaced bronze and became important for making into tools and weapons. When the  Celtic tribes moved across the country the Ancient British way of life changed. There was an increase in animal farming and many people lived in hill forts, living as clans led by warrior kings.

Romans AD 43 - The Romans had been moving across Europe and in AD 43 they landed in Britain. They fought their way through the country in search of precious metals and power domination. As well as being an aggressive force, they brought new ways, with advanced building techniques, language and culture. Towns like Durobrivae were built, and road networks like Ermine Street connected the north and south of the country. The Romans ruled for nearly 400 years, but in 410 AD they left England to defend Italy.

Anglo-Saxon Age AD410 to 1066 The Anglo Saxons arrived from mainland Europe and England was divided into separate kingdoms and inhabited by a mix of tribes. Peterborough was located in the Kingdom of Mercia. The Anglo Saxons lived in villages, in homes made of wood and thatched roofs, mainly as  farmers. There were also skilled craftspeople making jewellery and metal work.

Many older phones do not have the ability to automatically scan QR codes using their cameras and require an app to be installed.

If you do not wish to install a QR code scanner - or use QR codes at all - you can enter the short web address of each point on the trail into your phone's browser, for example walking.codes/artis1 will take you to information about the Bathing Area.

How much mobile data does the digital trail consume?

Experiencing the full trail with all its interactive elements (which include audio, video, 360 photos and Augmented Reality experiences) can consume up to 100MB of mobile data. Please be aware of this if you are on a strict data tariff restriction.

I can't get the Augmented Reality experiences to work!

The Artis Trail Augmented Reality experiences take advantage of modern browser capabilities and your phone's camera, microphone and gyroscope. We cannot 100% guarantee that the experiences will work on all phones. Recommended browsers: Chrome or Firefox.

If you would like to find out more about Romans in the Nene Valley and the history of the local area please use the links below. Note that these links will open in a new tab and are not part of the Artis Trail web app.