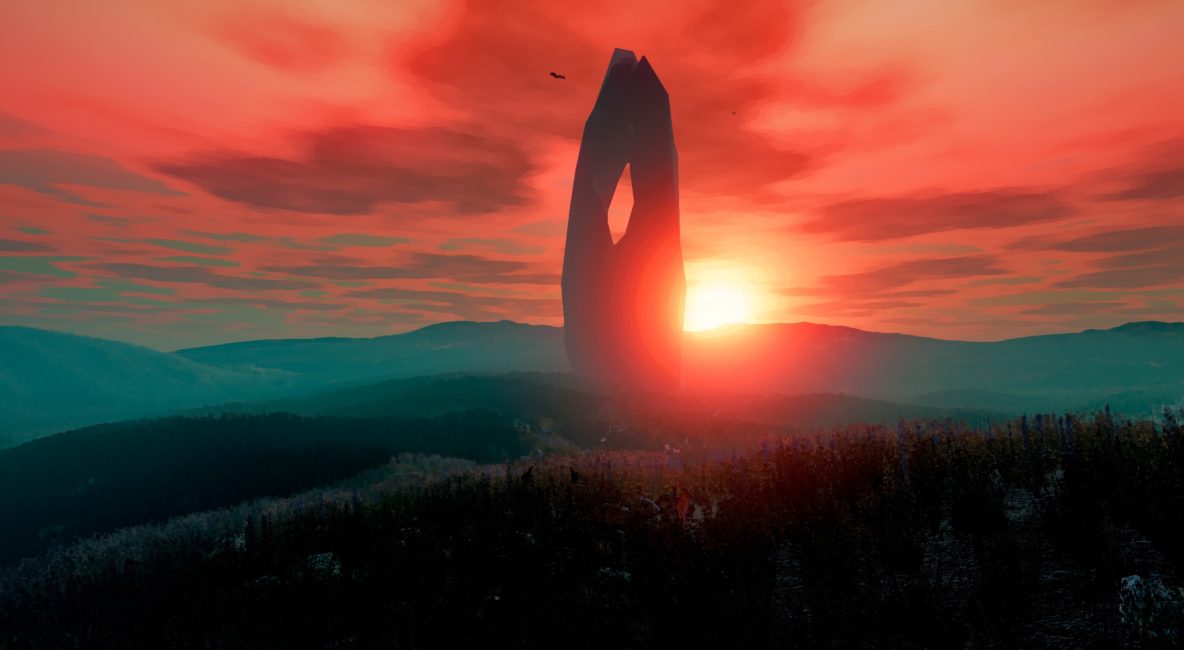 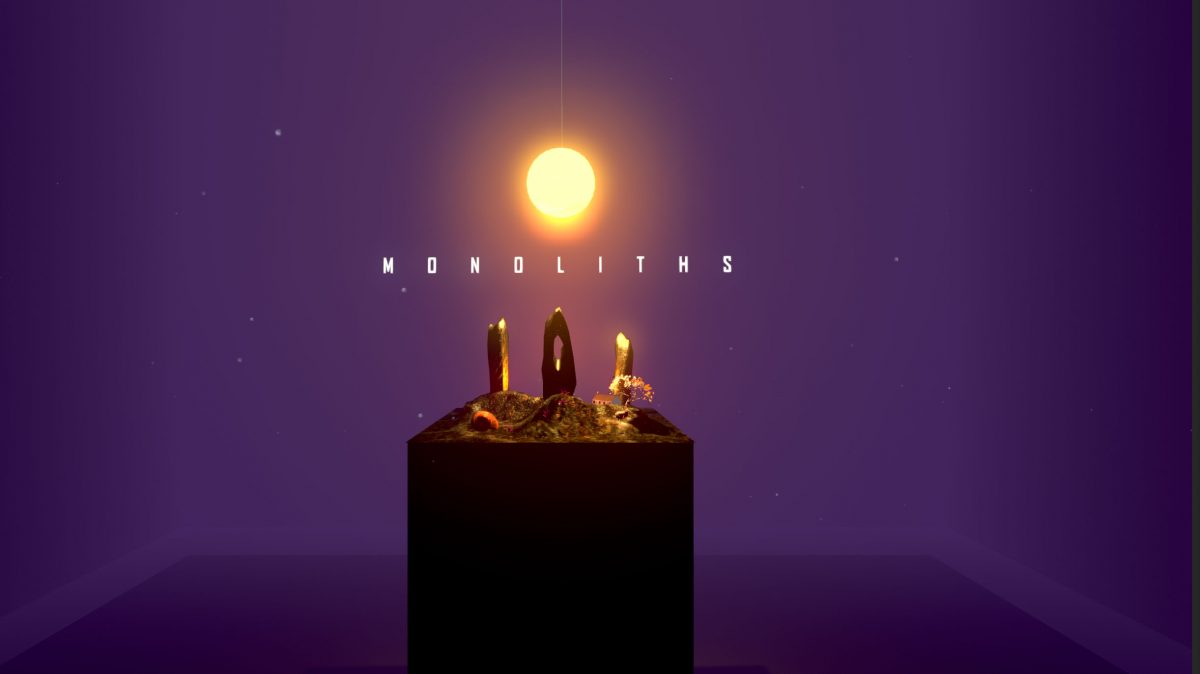 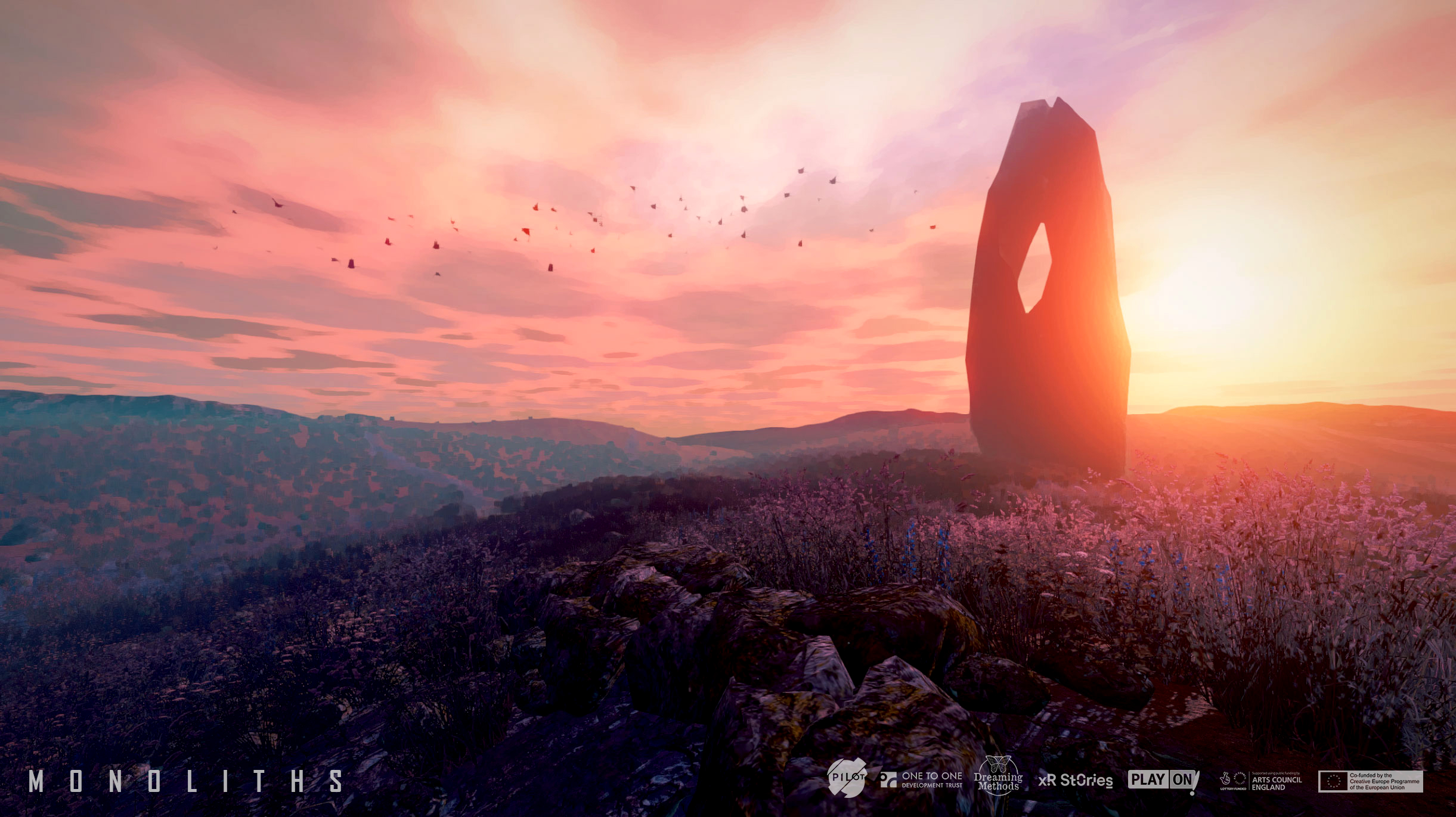 Monoliths looks at three stories which open the world of the UK's northern landscape in Virtual Reality, what it means to come from it, live in it and belong to it.

A collaboration between One to One Development Trust and Pilot Theatre, Monoliths is an imaginative and immersive literary experience that combines the soundscapes of real locations in the North with the stories of three northern women. Their stories and origins are tied to the landscape where they come from and have grown up. They are monoliths – standing stones – powerful and influential forces.

As Creative VR Artists/Developers on the project, our work involved creating three beautiful and surreal virtual environments based on real outdoor locations and bringing together all the elements into a single cohesive and immersive VR experience – including audio layers, visual FX sequences, and subtle elements of interactivity.

Monolith has been nominated at this year’s BFI London Film Festival for ‘Best Immersive Art and XR Award 2022’, is part of this year’s Melbourne International Film Festival and Aesthetica Short Film Festival. It has also been featured Sheffield Doc Fest 2022 and re;publica digital festival in Berlin.

Monolith is a collaboration with Pilot Theatre and funded by XR Stories. 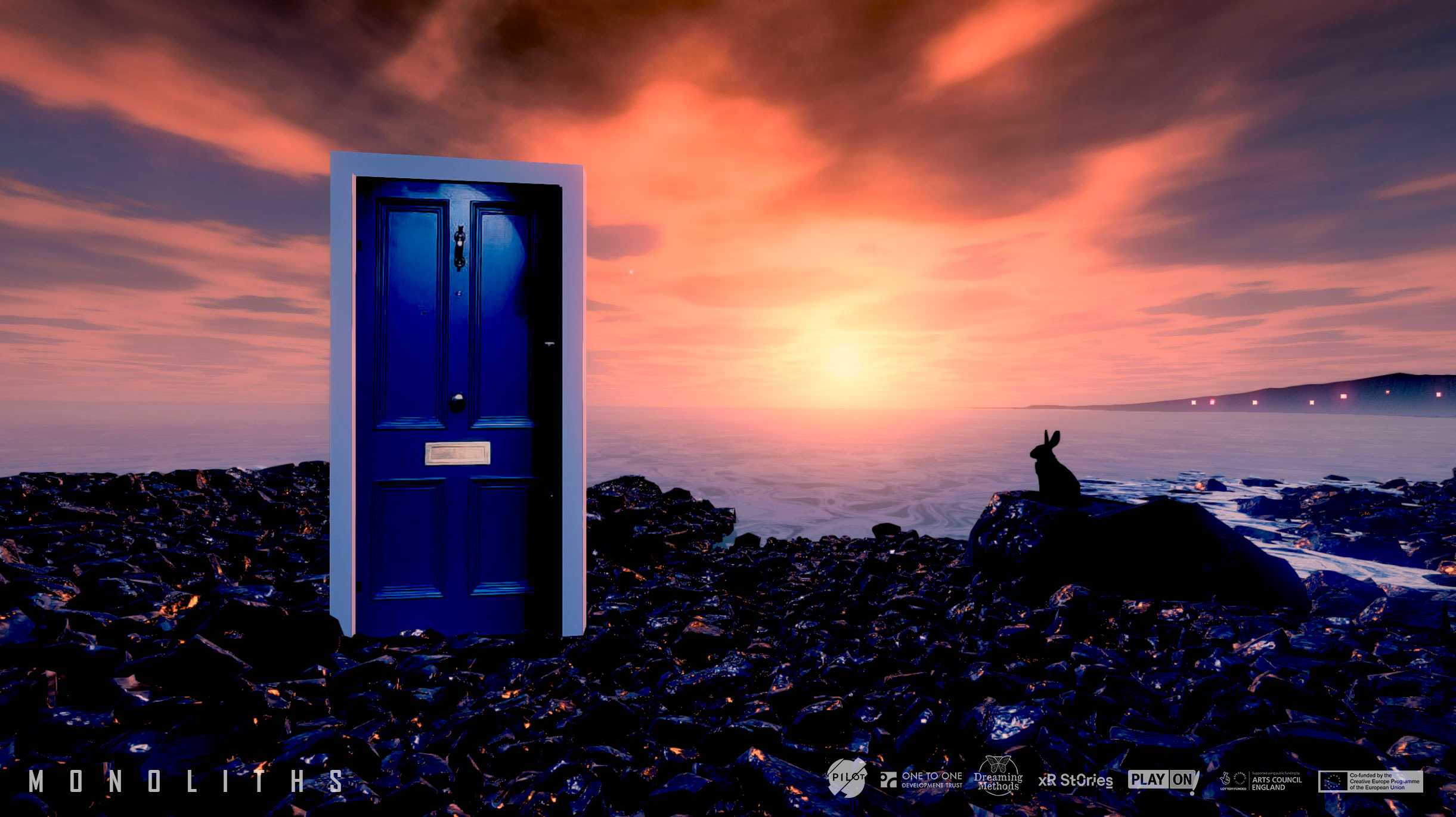 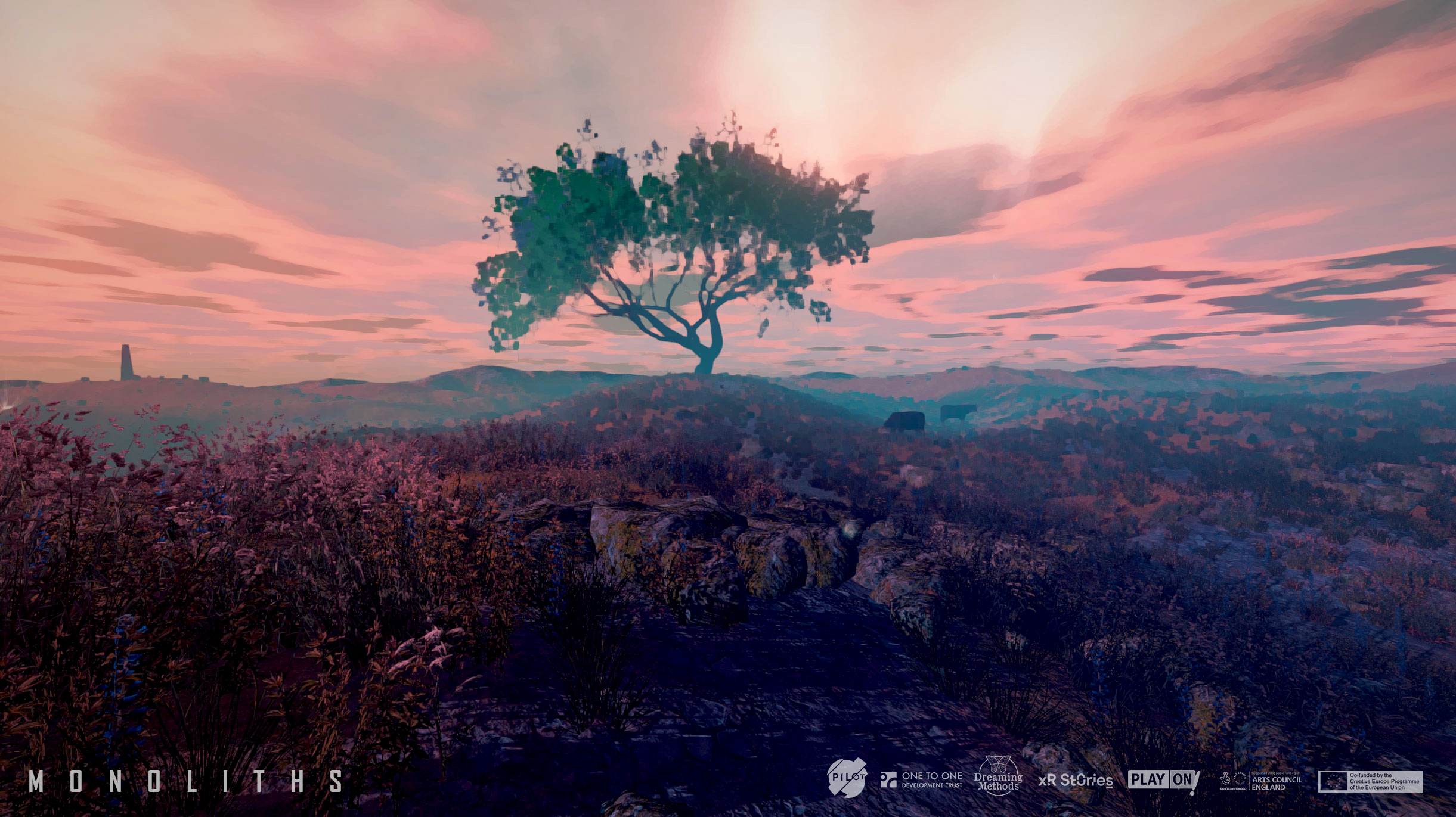