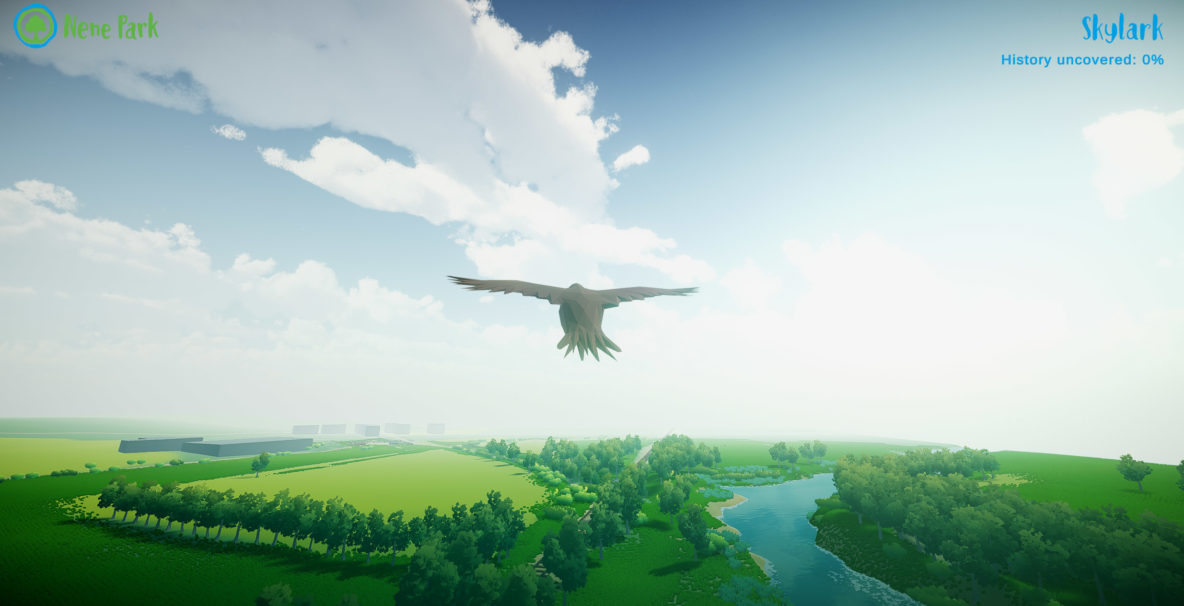 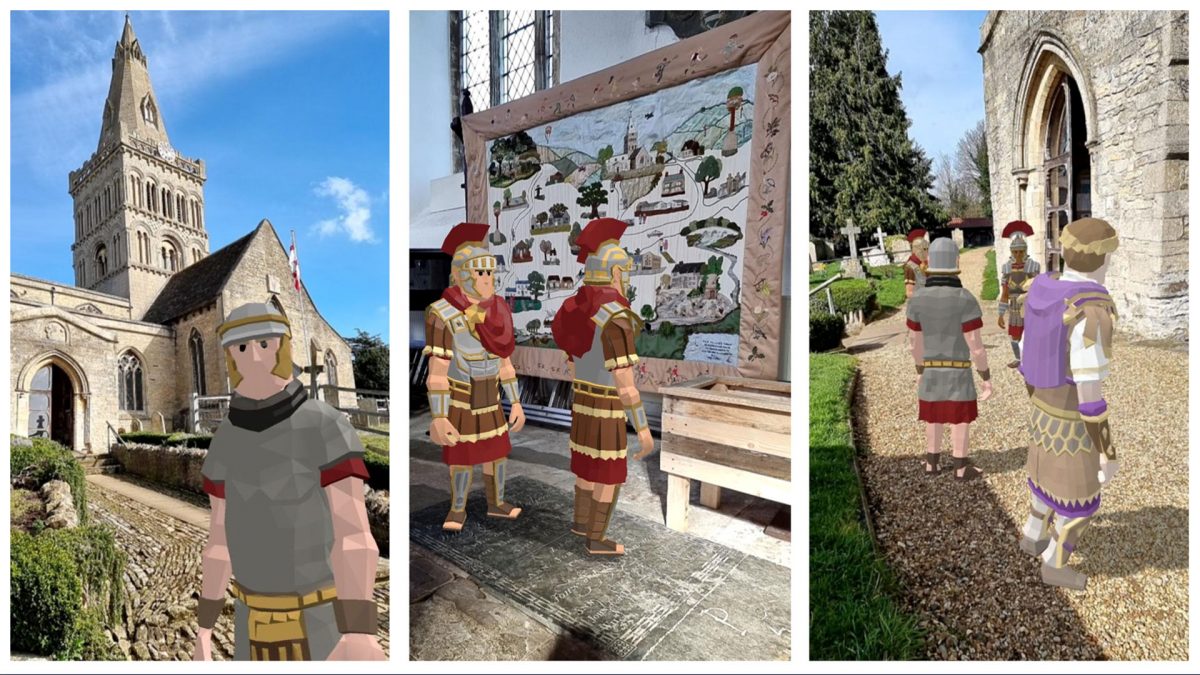 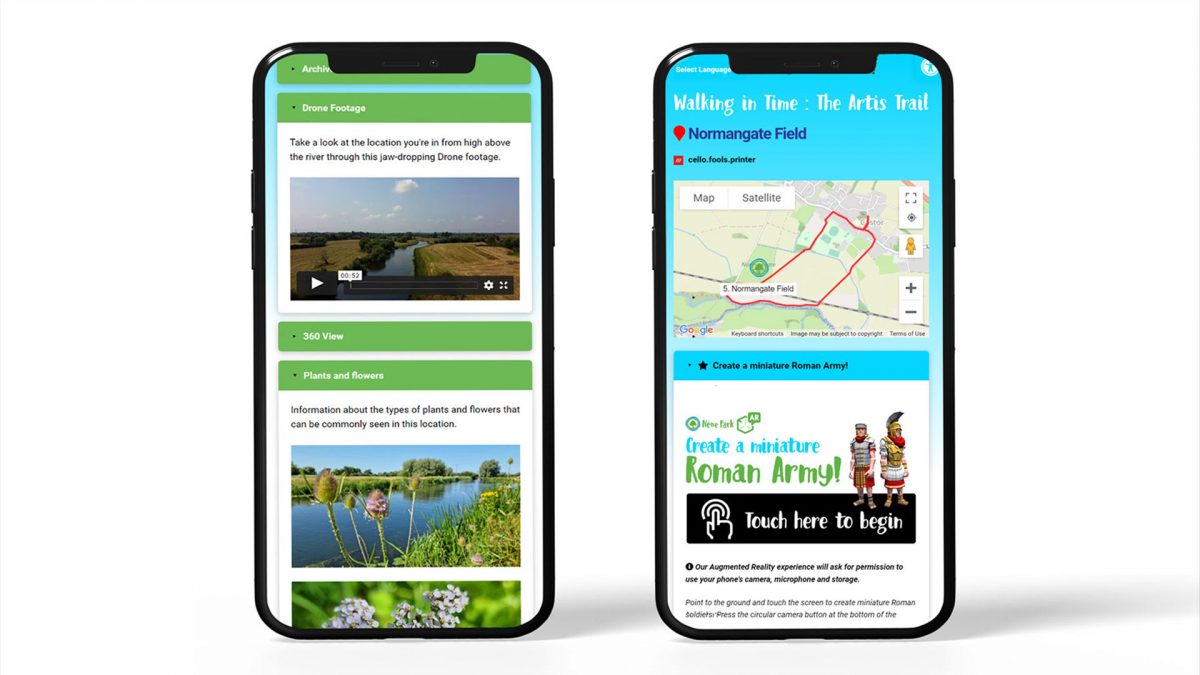 Walking in Time: The Artis Trail

Walking in Time is a web-based digital walking trail app, using interactive media, including Drone footage, video, audio, 360 photographs, drone footage and Augmented Reality to tell the story of the Artis Trail (Edward Artis) and a journey through the Bronze, Iron, Roman and Dark Ages. The walk is 3km long and is a family friendly, fun day out! Families will be encouraged to use the digital trail to explore the exciting local countryside, history and heritage.

Launch the web app * best viewed on your phone 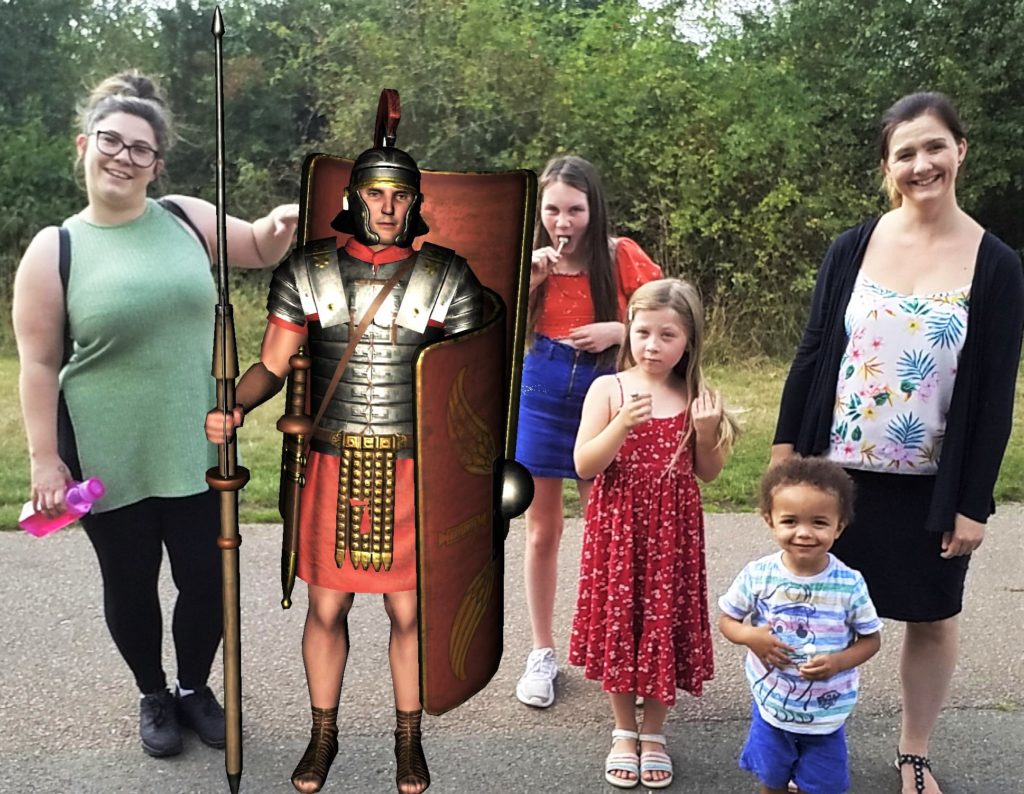 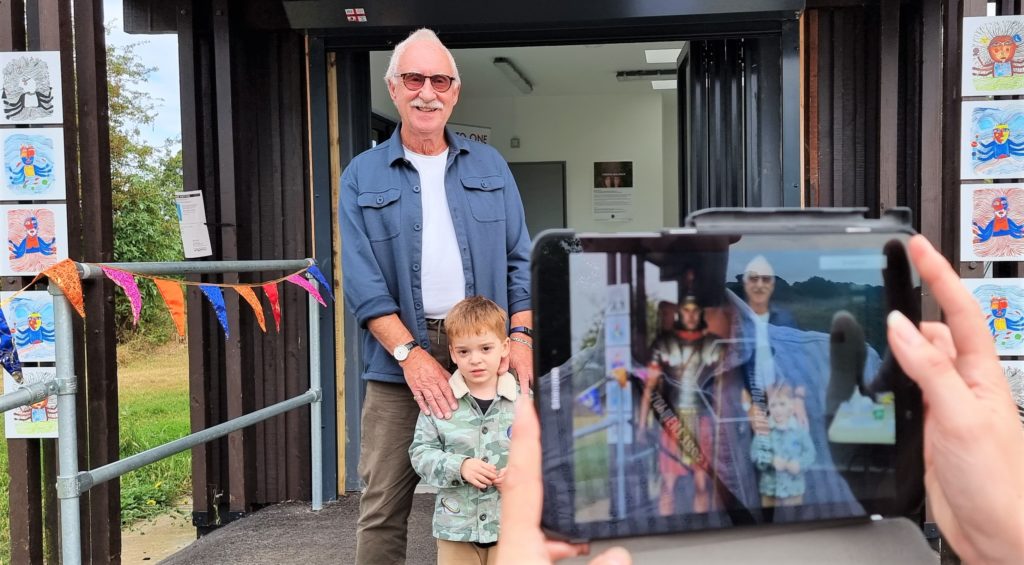 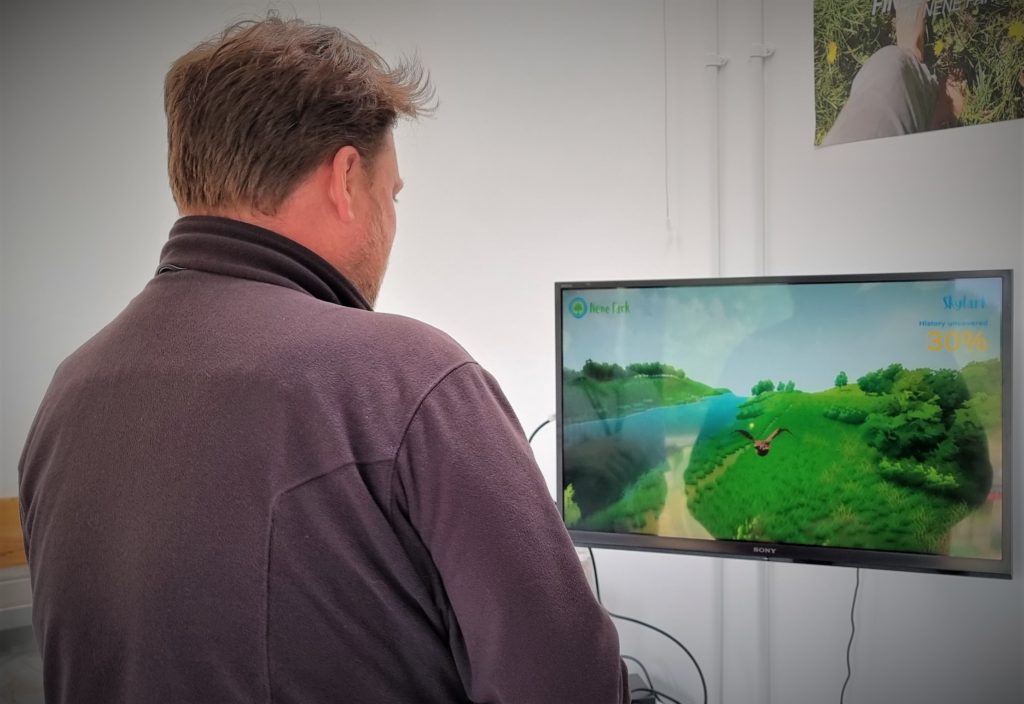 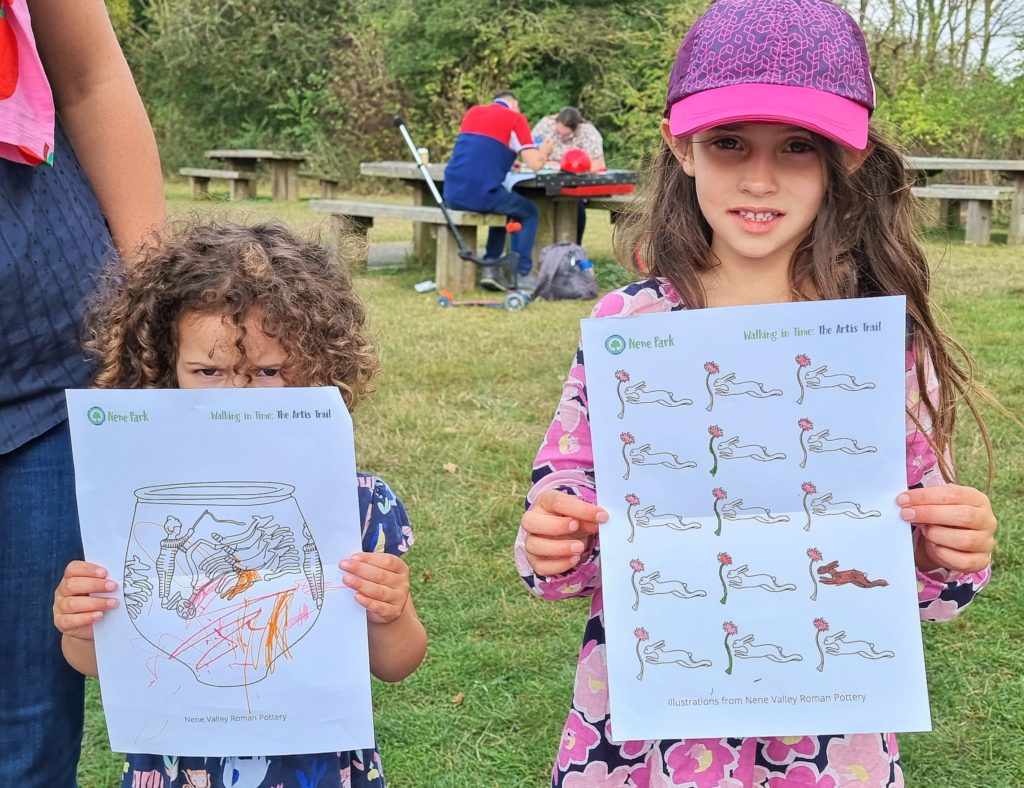 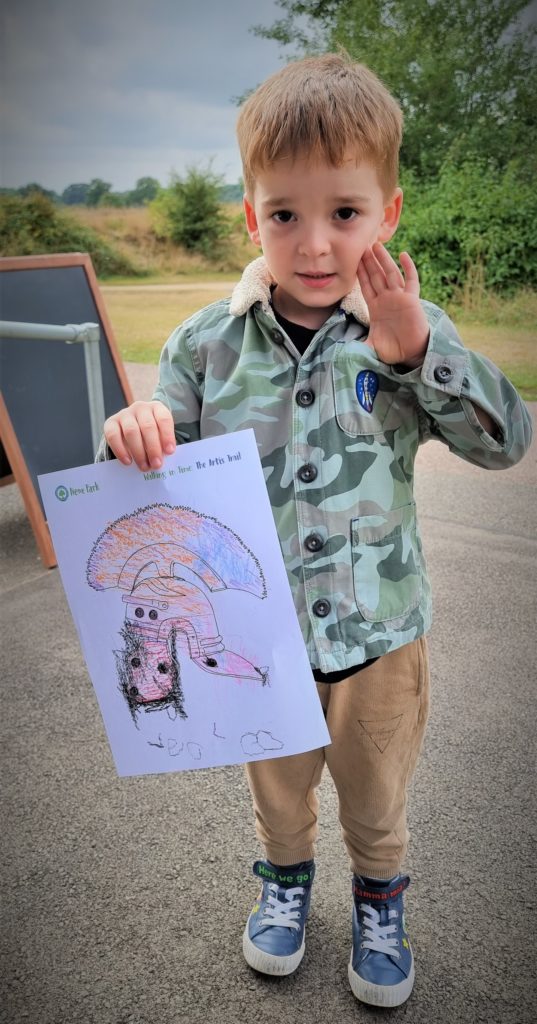 In September 2021 we undertook two community consultation days to explore ideas for the trail and get feedback on some of our initial ideas and concepts.

We set up in Lynch Lake Community Hub with a mix of photos/artwork on exhibition, an AV screen, a gaming console and screen, and an iPad. The Hub was decorated with bunting and there were tables with roman inspired illustrations for children to colour in. The exhibition/consultation included:

In the two days, over 100 people visited our Hub, including individual walkers, older couples, family groups, single parents, and teenagers. In addition, we were visited by Nene Park staff and project partners.

Everyone that visited became engaged in multiple facets of the project, including looking at the Normangate route, testing the video game, being photographed with the augmented reality roman soldier, filling in questionnaires, talking about ideas, colouring in the art sheets, watching the drone footage and testing the QR codes to the app.