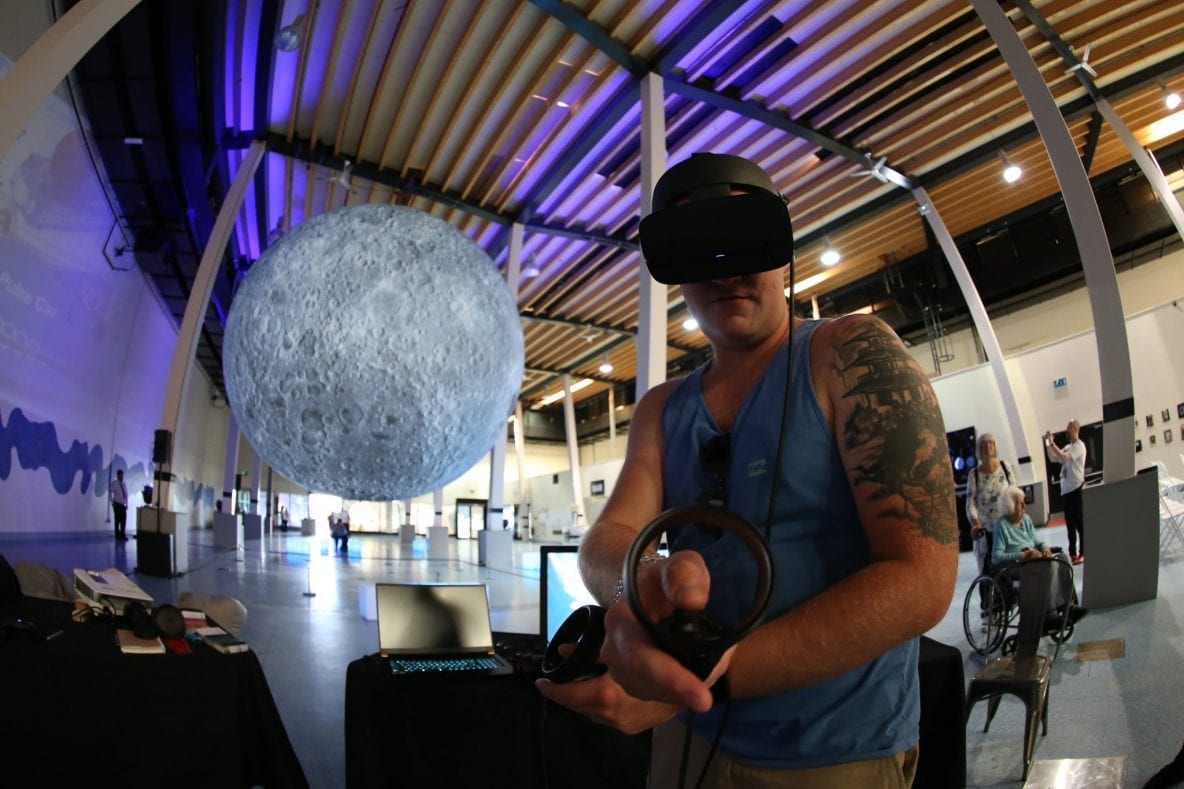 The spectacular shuttle features books and book reviews contributed by library-goers based around the question “Which book would you take to the Moon?”.

It also showcases films from local people – including musician Bill Nelson and performance poet Toria Garbutt – about their relationship with the moon and uncovers what Wakefield was like in the year 1969 when Apollo 11 made its historic mission.

The project ran from June to September 2019. 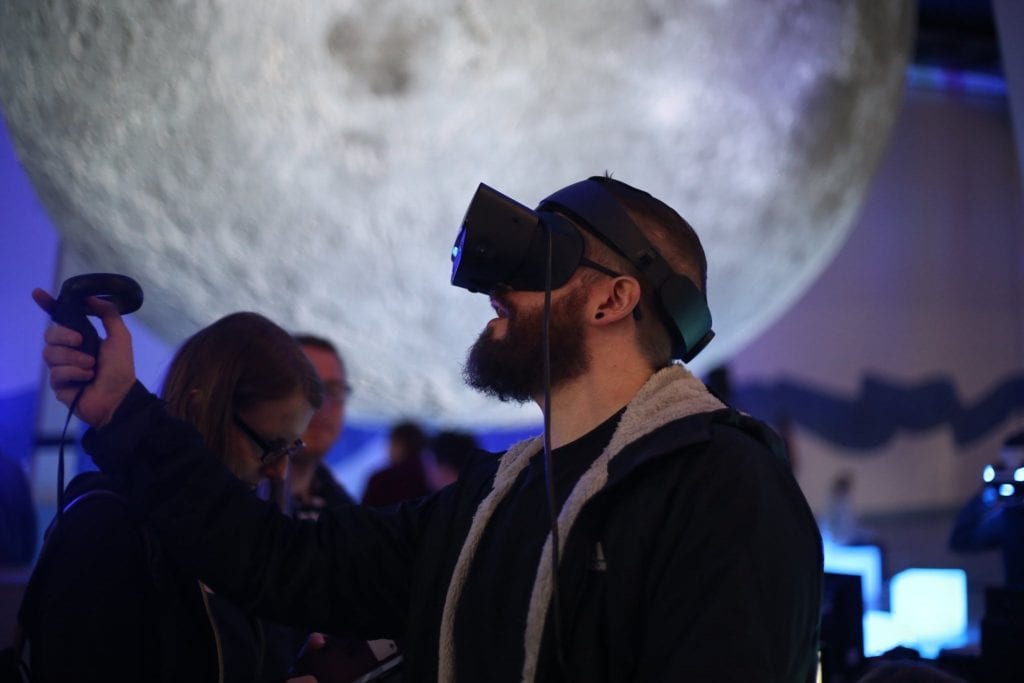 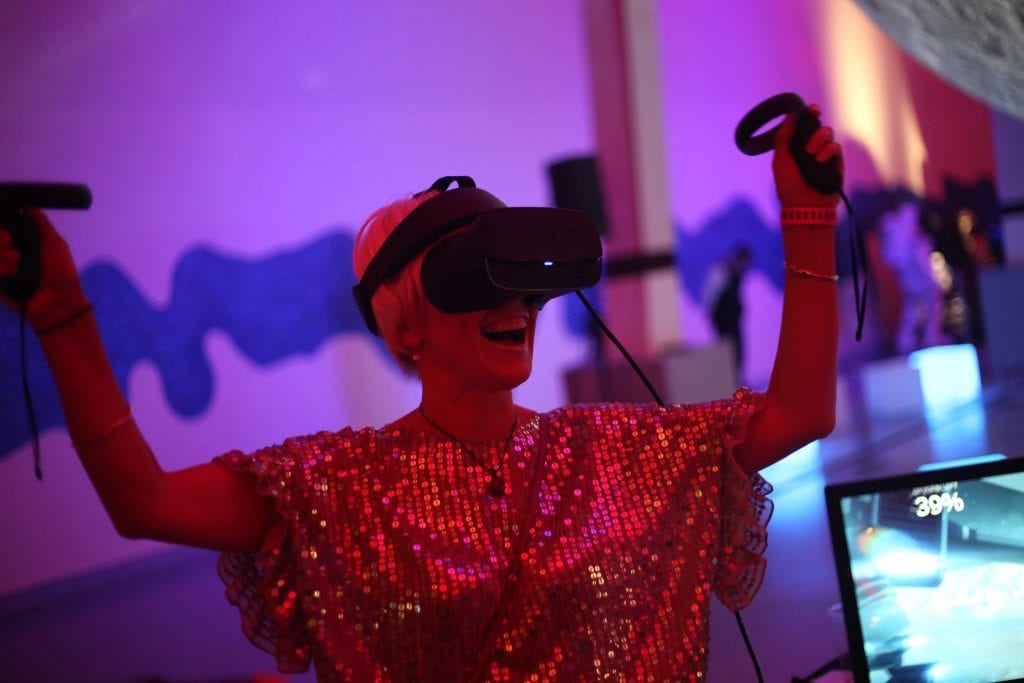 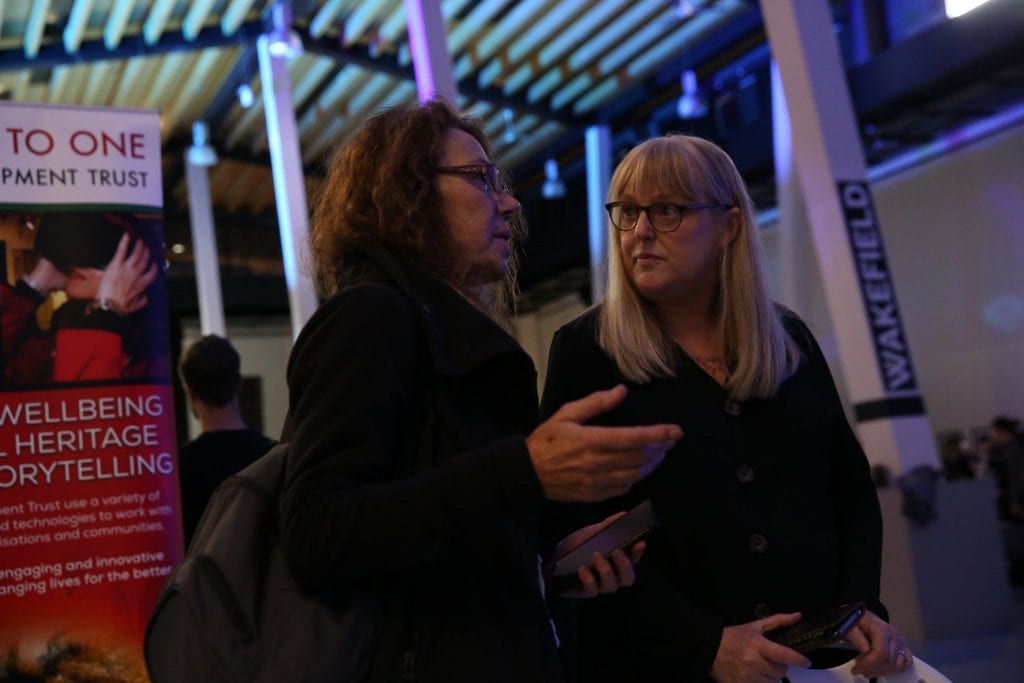 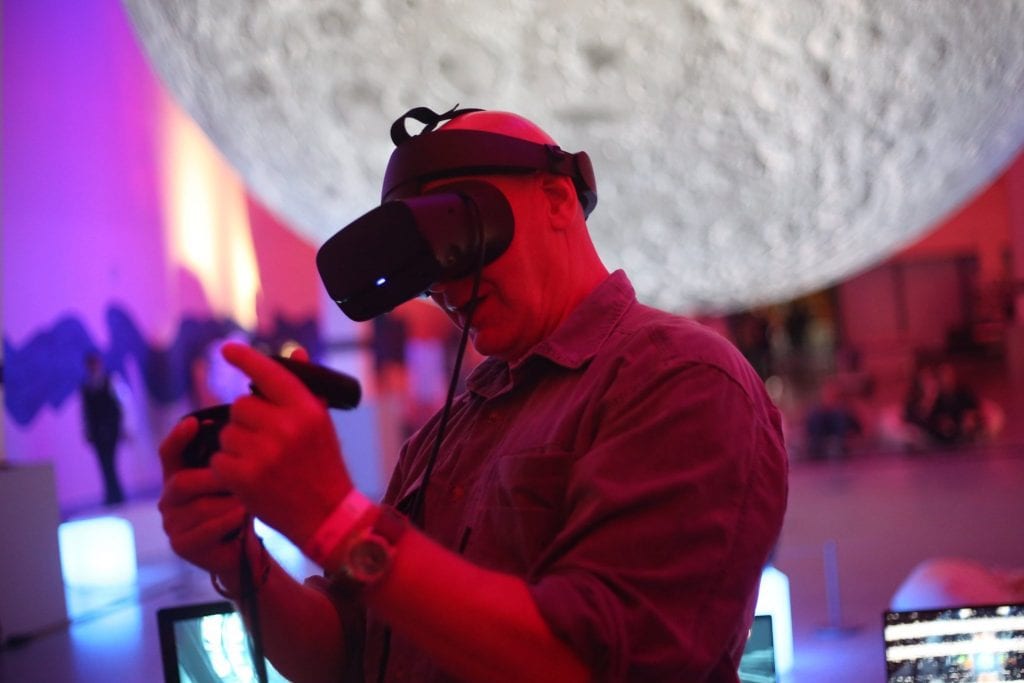 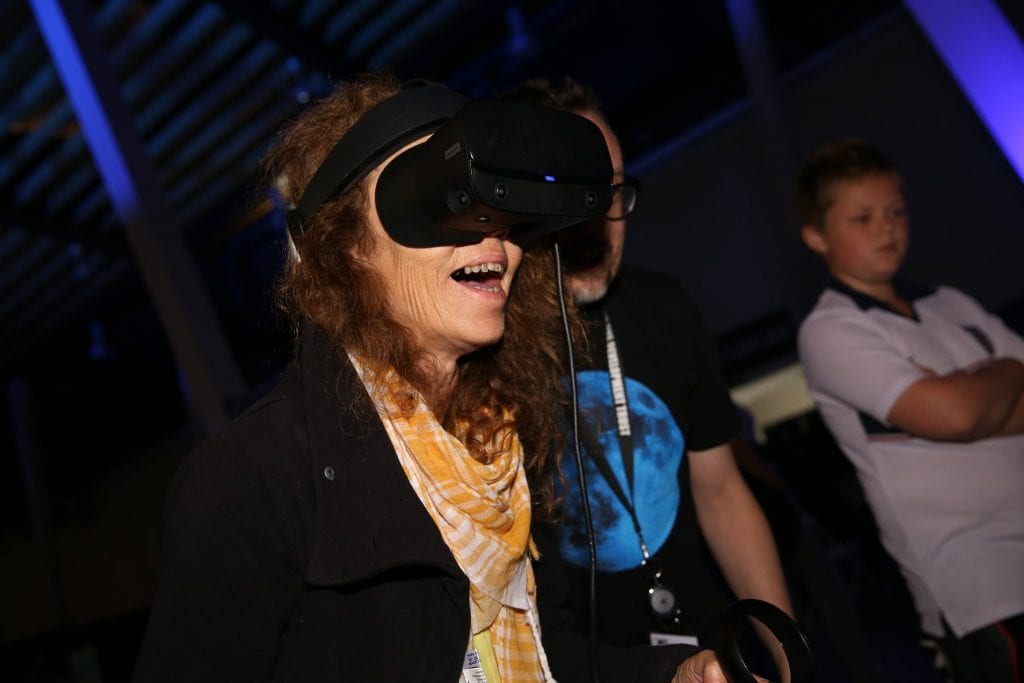 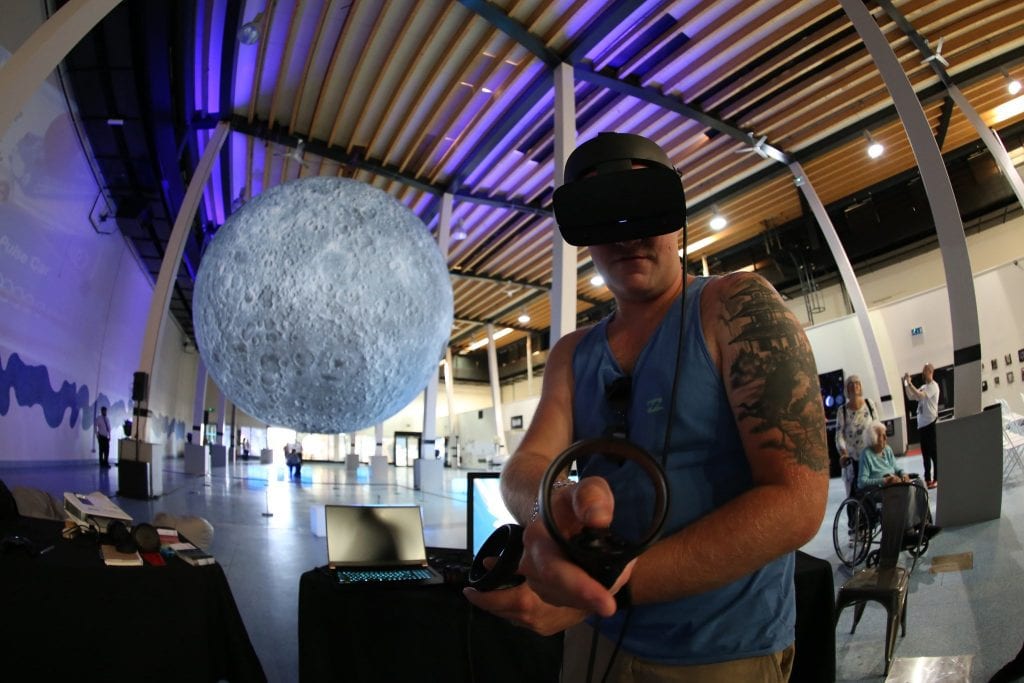 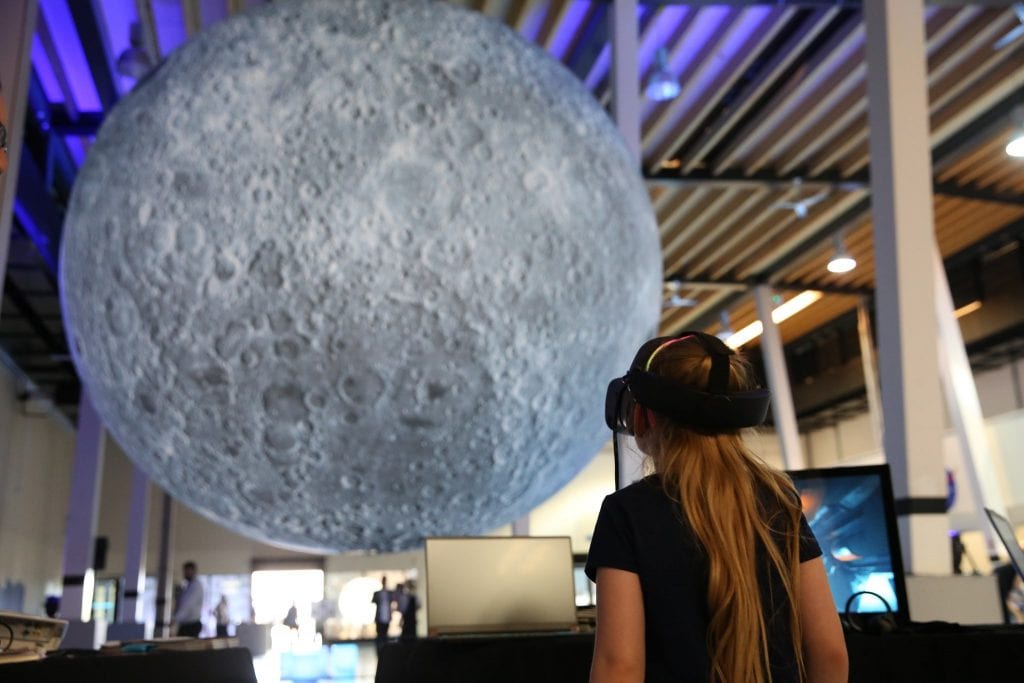 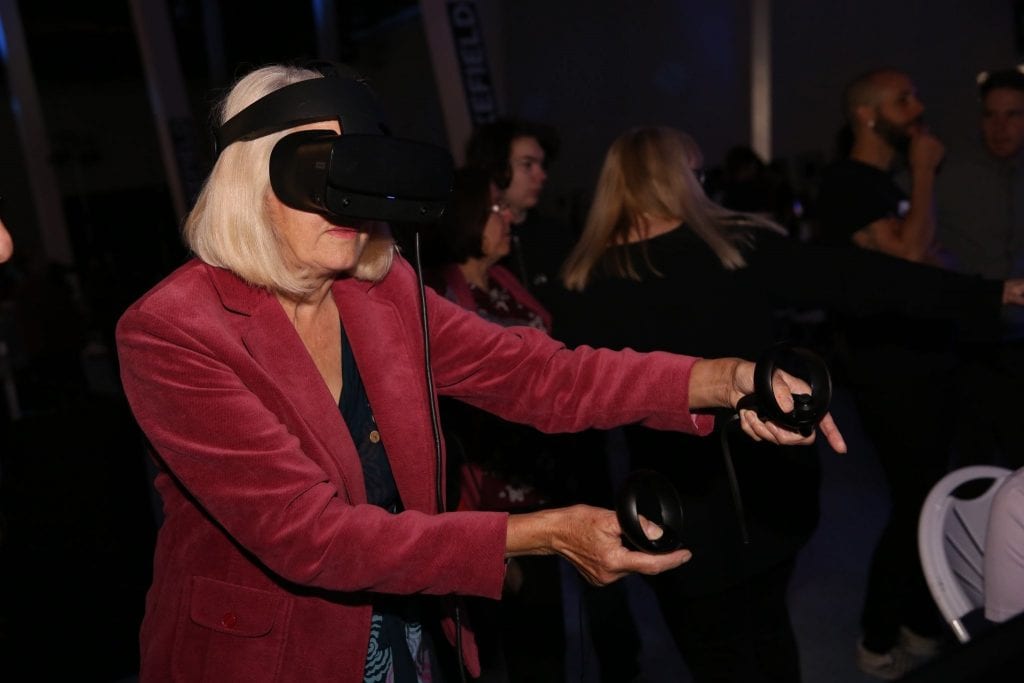 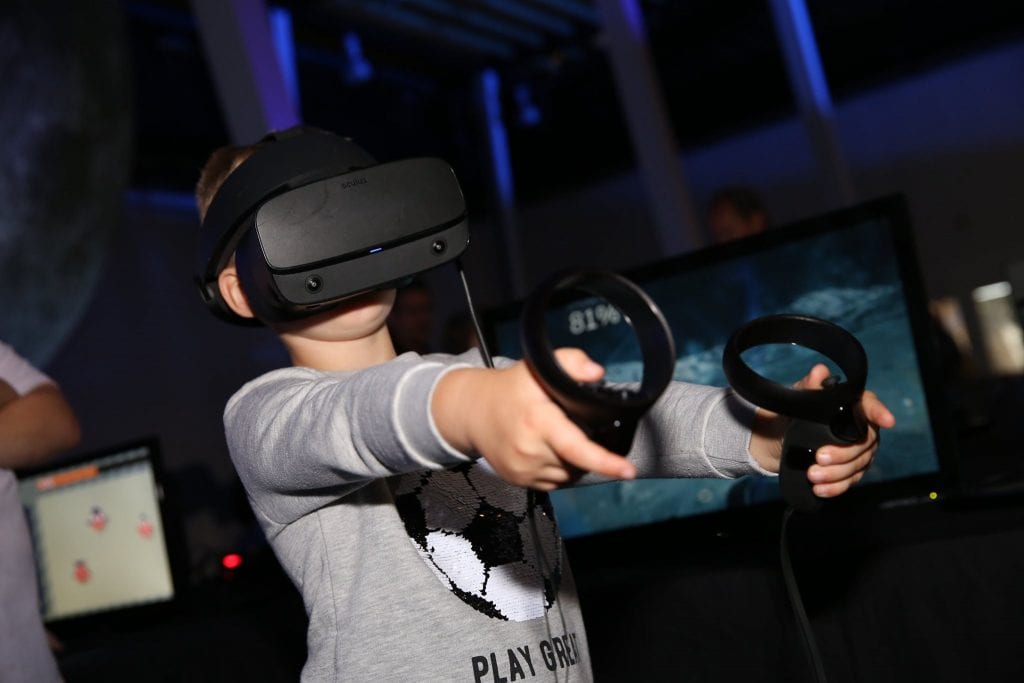 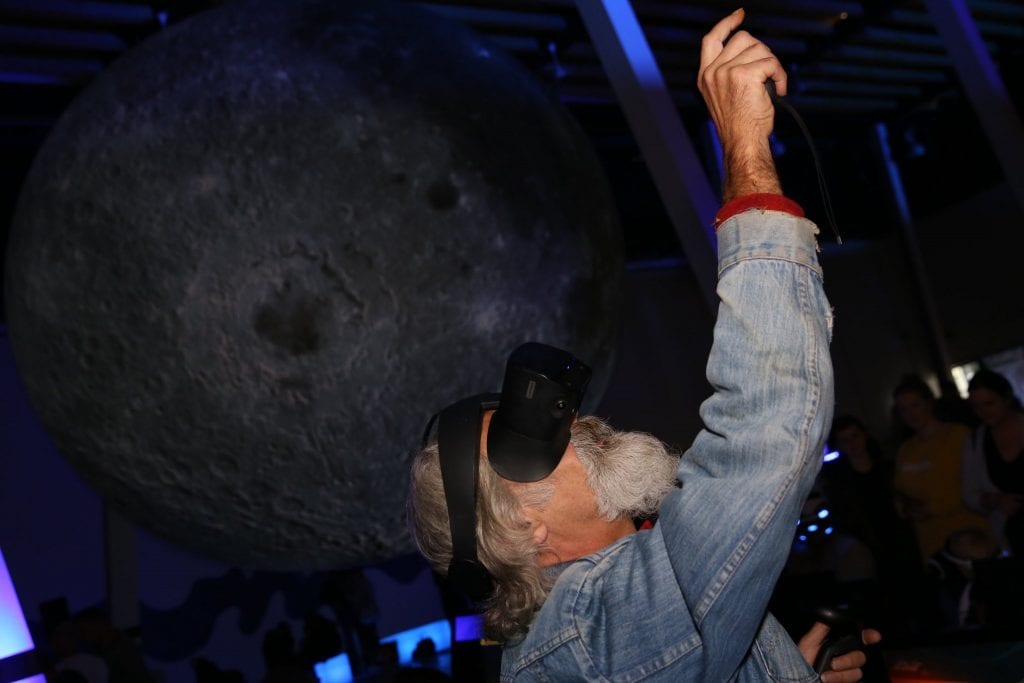